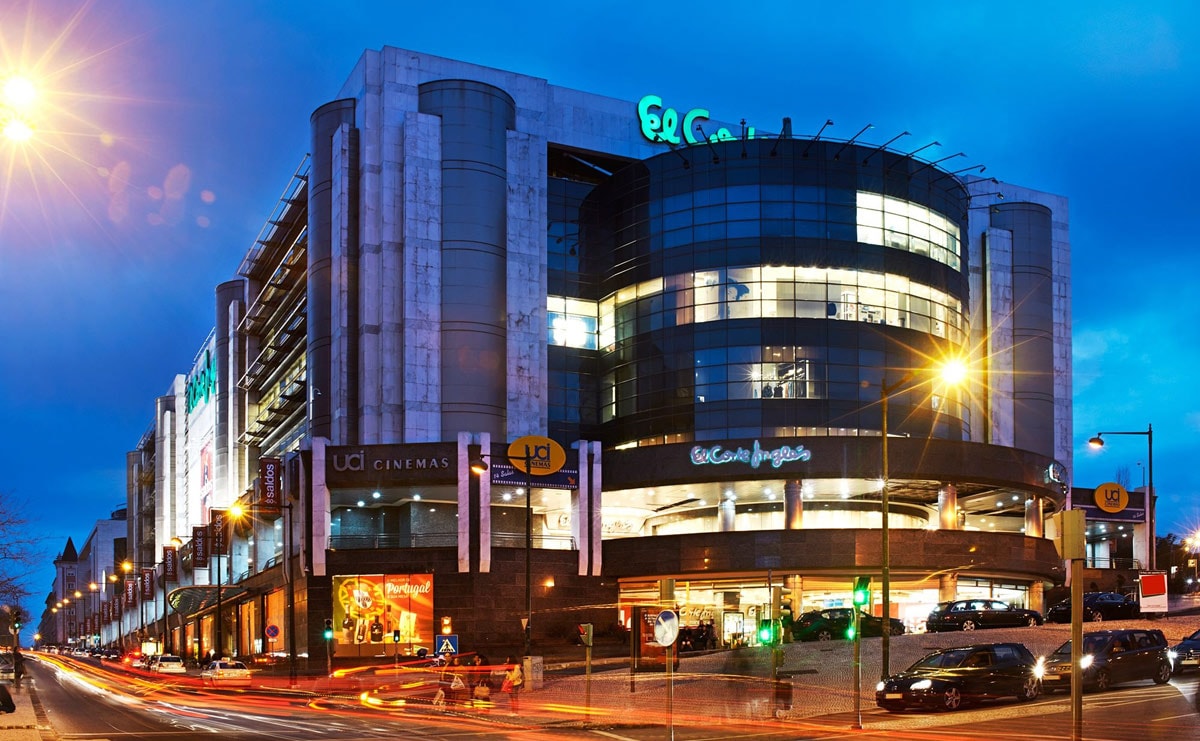 Madrid- The English Court held its first shareholders meeting this weekend led by the group's new president, Marta Álvarez. The department store operator unveiled the keys to its strategy for the next two years: new own brands, digital acceleration and greater internationalisation.

It’s worth recalling that Álvarez, together with his sister Cristina, controls 60 percent of the group's capital through the Ramón Areces Foundation (37.39 percent) and Iasa Securities Portfolio (22.18 percent) .

Market sources consulted by FashionUnited highlight that although the results of the last year - approved by a large majority at this shareholders meeting - indicate a comeback and give reason for optimism, there is still much to do. In particular when it comes to curbing the reduction of margins and strengthening its positioning in an increasingly digital market.

New own brands and digital acceleration for 2019 and 2020

The president of the group announced that El Corte Inglés will launch two new brands of its own in 2020: Alik and Another Love. “In 2020 new brands of our own will come to light; we have been working hard on those and are excited about those: Alik, which is our contemporary and innovative proposal, and Another Love, romantic and feminine, ”Álvarez said.

Market sources consulted by FashionUnited emphasize that the launch of new brands positions El Corte Inglés in line with its international peers and better places it to face the giants of fast fashion.

In addition, the retail group has confirmed its digital commitment, advancing the launch of a new app and a collaboration with Aliexpress to make the most of its network of physical stores.

Although the performance of its commercial network continues to improve, the truth is that digital has become the fastest and fastest-growing channel for the retail group. Despite this, online sales account for only 4 percent of the total. In this sense, Álvarez herself indicated that “there are no two clients, one digital and the other physical. There is only one client, whom we must serve by all means and by the channel that he or she decides”.

"That is why our next step will be the launch, before the end of the year, of the application of El Corte Inglés, which will change the way we communicate with our clients," explained the group's first executive. “Our business is based on two pillars: the product and the people. Our obligation is to have the best products, the most innovative, the most attractive, the most desired by customers with the right amount, always available and at the right price, ”concluded Alvarez.

The new management team of El Corte Inglés continues to make a strong commitment to boost its internationalisation, partnering with local partners in countries such as after allying with Belgium (where it has recently partnered with Delhaize to sell its food), Mexico, where it distributes through from Palacio del Hierro and Soriana, and Cuba where it sells several of its white brands.