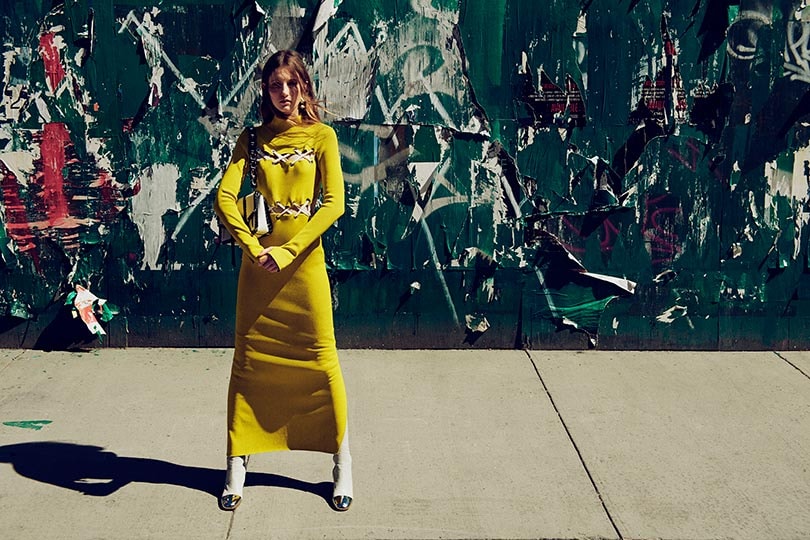 London - Superstars e-commerce companies, such as online giant Amazon and luxury fashion retailer Farfetch, are challenging the sluggish retail sector growth rates by achieving double-digit margins as the sector continues to evolve. In fact, these leading e-commerce businesses have grown 7 times faster than the global retail average, according to the new retail growth index from OC&C Strategy Consultants and Financo.

Luxury online retailer Farfetch has been named as the UK’s fastest-growing retailer, surpassing other etailers such as JD Sports, Asos and Superdry after achieving 70 percent revenue growth (268 million pounds) in 2016. According to ‘Defying Gravity’, an index which divides the top 200 global retailers with more than 250 million pounds in revenues from 20 geographies into those valued more or less than 2.5 billion pounds, and ranks them by revenue growth, UK brands, in particular, are paving the way.

"The luxury market has immense international appeal and continues to expand rapidly alongside the growing number of high-net-worth individuals worldwide," said Anita Balchandani, Partner at OC&C Strategy Consultants to FashionUnited. "As digital platforms with a global reach, premium online fashion retailers such as Farfetch have been able to tap into this trend and achieve huge growth."

An increase in the share of online fashion sales has also been attributed to the boom in e-commerce in the recent years and is expected to grow by 19 percent in the UK between 2012 and 2020, compared to 15 percent in the USA and 23 percent in China. This trend for shopping for apparel online has driven faster growth for pure online fashion retailers, which grew by an average of 14 percent between 2015-2016 - twice as fast as multi-channel players. Asos reported a surge in global revenue of over 300 million pounds (28 percent) in the period.

"The fashion industry is well-suited to online shopping"

"People continue to purchase clothing relatively frequently, and the convenience of shopping via mobile devices with free delivery and return services has opened up more choice for consumers, making it more appealing than ever to buy online," added Balchandani. "The fashion industry is also well-suited to online shopping, with social media marketing driving sales by tapping into the strong emotional engagement from consumers in this category."

Online sportswear sales have continued to increase during the same period as well, with sales growing 8 percent in the UK between 2012 and 2016. Sportswear sales are expected to grow an additional 7 percent between 2016 and 2020, in comparison to flat growth for the apparel sector as a whole. This is seen in JD Sports results, which grew 31 percent (558 million pounds) in revenue between 2015 and 2016, making it the second highest sales growth among UK retailers in absolute terms Primark, which grew 11 percent (602 million pounds) in 2016. 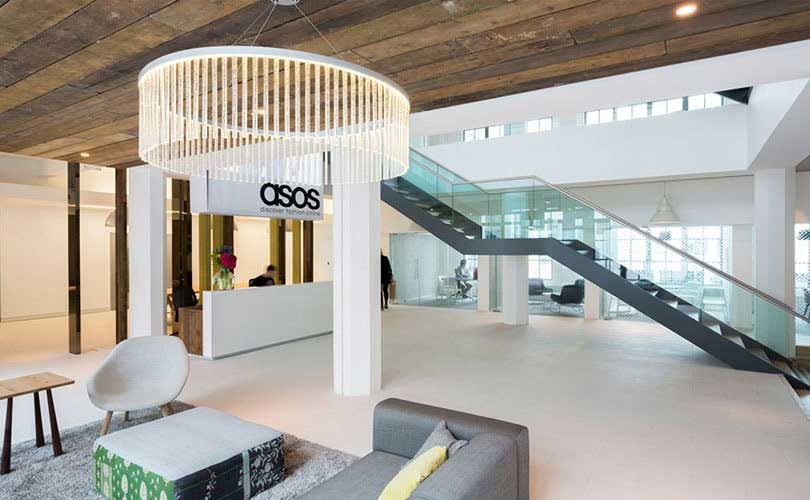 UK brands make up more than half of the global top 20 fastest growing retailers under 2.5 billion pounds, with both luxury online retailers, such as Farfetch, Harrods, Jimmy Choo, Yoox-Net-A-Porter) and value retailers reporting strong growth. Value players such as B&M, The Range and Savers also saw solid growth, adding nearly 500 million pounds in revenue between them from 2015-2016.

“In the UK, the growth outliers have defied pessimistic forecasts by either clarifying their market positioning into value or luxury very clearly or by single-mindedly pursuing online growth," continued Balchandani. “There does not appear to be a growth premium for multi-channel retailers, but rather it’s the online pure-players or the store-led value formats that are finding the biggest growth.”

Amazon Prime has been highlighted as one of the main drivers behind Amazon’s growth, as 40 percent of UK households are said to be members, as members spend twice as much as non-members. Amazon’s Alexa is now set to continue the growth momentum, as user numbers are expected to hit 128 million by 2020, each of them typically spending about 10 percent more than non-users. Alexa expected to generate a further 10 billion pounds for Amazon by 2020.

“Outside China, growth has generally been hard to find for retailers worldwide. However, as this latest research shows, brands that have embraced new business models centred on providing superior e-commerce experiences have outperformed their industry peers,” commented Ashish Burman, Managing Director and head of Financo’s European operations.

“As the larger e-commerce platforms extend their eco-systems further into our everyday lives, retailers across sectors will have to constantly re-evaluate their strategies to compete and maintain consumer preference.”