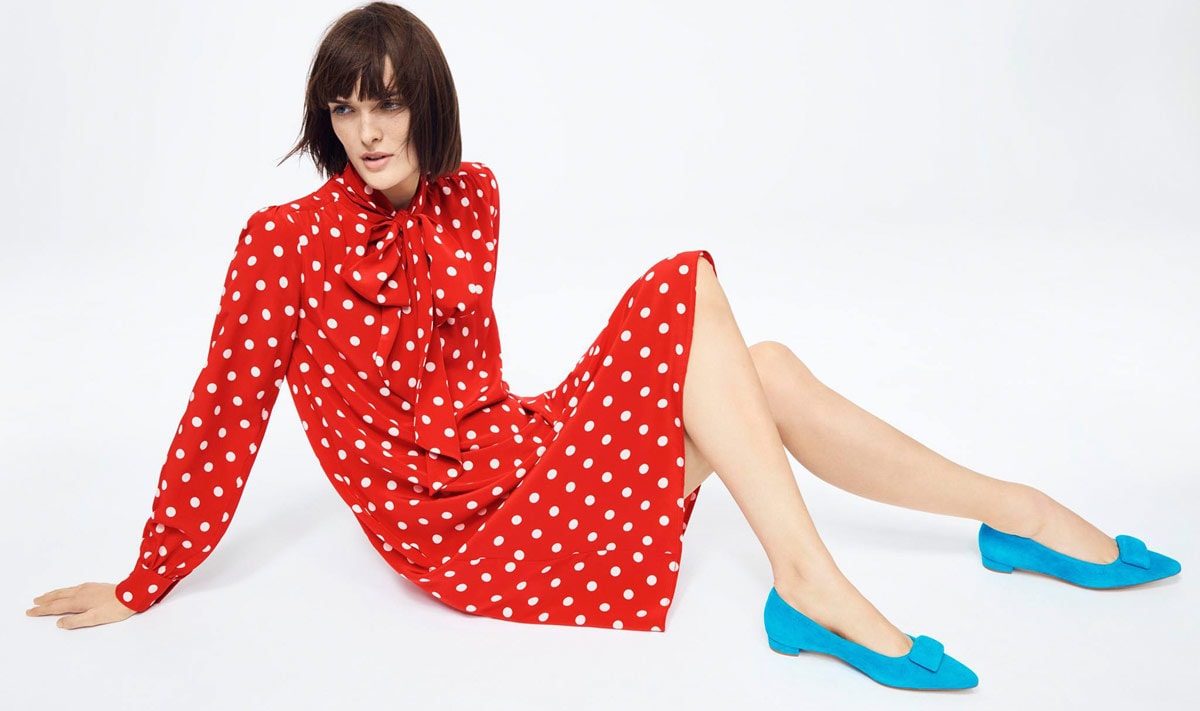 LK Bennett’s Chinese franchise partner Byland UK has bought the British fashion and accessories brand for an undisclosed sum after it fell into administration in March.

Rebecca Feng, who runs Byland UK, bought the UK, Irish and wholesale division of the company late on Thursday, following weeks of speculation over the brand’s future. LK Bennett's former chief executive Darren Topp and finance director Andrew Ellis worked with Byland UK on the takeover offer, which could result in some of the brand’s 39 stores and 37 concessions across the UK being closed, according to Drapers.

Feng said in a statement: “The L.K.Bennett brand is synonymous with quality and we believe there is a real opportunity to expand its reach in overseas markets where significant untapped potential exists. Under our plan, the business will continue to operate out of the UK, looking to maintain the long-standing and undoubted heritage of the Brand, this will be achieved through a combination of working with quality British design, and the businesses existing supply chain.

“We would like to take this opportunity to thank all L.K.Bennett’s customers, employees, and other key stakeholders for their support during the period of uncertainty which followed the appointment of Administrators. We look forward to welcoming many more customers in the years ahead.”

LK Bennett fell into administration in March, after calling in advisers in February to examine options for the company. In 2008, founder of the brand Linda Bennett sold a majority stake in the firm for an estimated 80 to 100 million pounds to a consortium led by Phoenix Equity Partners, before buying back the 45 percent of equity that she didn’t already own in 2017.

Mike Ashley’s Sports Direct, footwear retailer Dune and retail mogul Philip Day were previously considered to be in the running to take over the womenswear brand. Founded in 1990, LK Bennett currently employs around 500 staff in the UK across its stores, concessions and London office, and trades from around 200 branded stores.

Last year, LK Bennett reported an operating loss of 5.9 million pounds for the financial year ending 29 July, as it became the latest UK brand to fall victim to the country's difficult retail conditions. Last week, British department store chain Debenhams fell into administration and is now in the hands of its lenders as part of a pre-pack administration process.