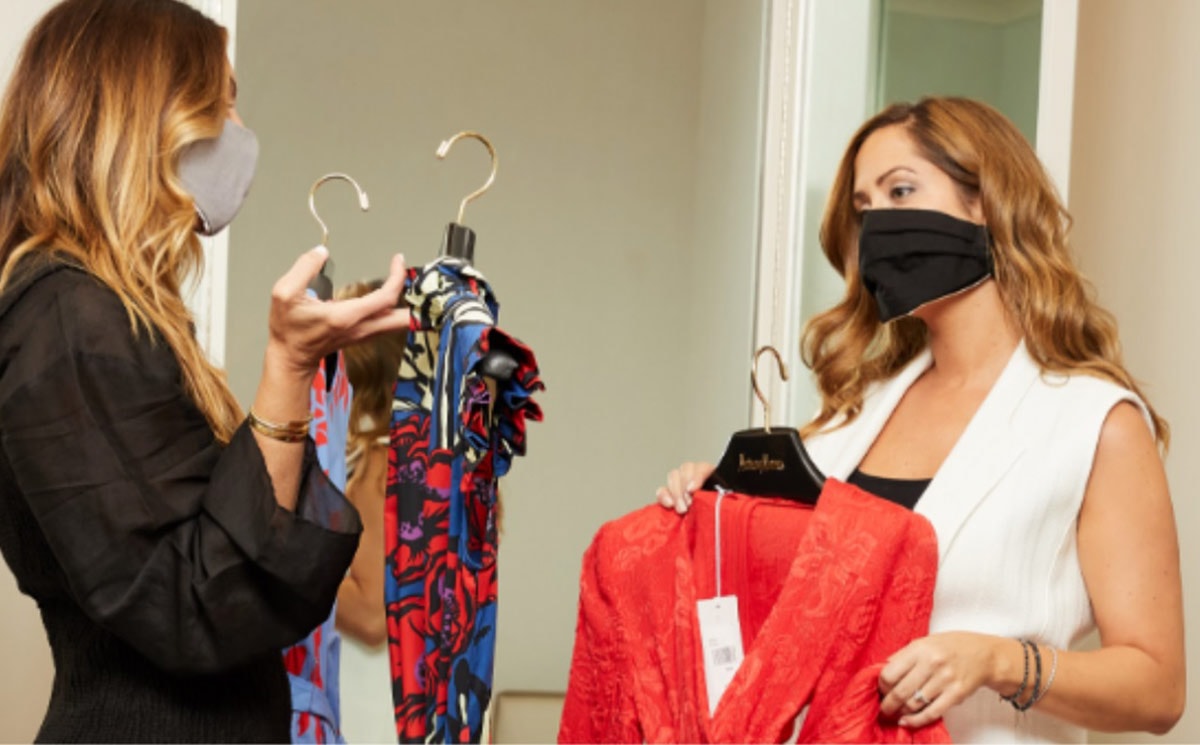 New York - The iconic U.S. luxury retail group has just announced its departure from the bankruptcy protection framework that it voluntarily filed for last May. Neimas Marcus resurfaces with a debt reduction of 4 million dollars and staff cuts.

Despite having put the threat of bankruptcy behind, the retail group is cautious about the future. The restructuring process that has lasted about four months, has resulted in a reduction of 4 billion dollars of existing debt and a cut of more than 200 million dollars in interest on its cash item.

CEO Geoffroy van Raemdonck said in a statement released this weekend that "With the successful implementation of our restructuring, Neiman Marcus and Bergdorf Goodman will continue to be the quintessential luxury shopping destinations for years to come." Van Raemdonck added that "While the unprecedented business disruption caused by COVID-19 has presented many challenges, it has also provided us with the opportunity to reinvent our platform and improve our business."

The new owners include PIMCO, Davidson Kempner Capital Management and Sixth Street who, according to a corporate statement, "are firmly committed to supporting our company on sustainability issues, where we aim to be a leader within the industry." Notably, the new owners have invested in a 750 million dollars financing package that covers, among other things, various loans while providing significant additional liquidity for the business.

According to Bloomberg, the company is also reducing the size of its workforce, starting a round of layoffs on September 23. Sources close to the company point out, however, that newly created positions are also being added, mainly in the customer service and personal style departments.