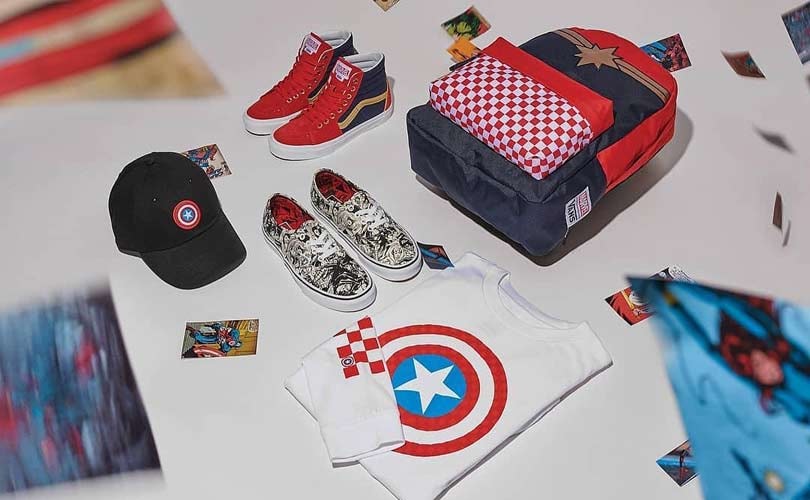 Vans, a VF Corporation brand has announced a plan to grow revenue by 2 billion dollars to reach 5 billion dollars by fiscal year 2023, representing growth between 10 and 12 percent over the five-year period.

Commenting on the growth strategy for Vans, Steve Rendle, VF Corporation Chairman, President and Chief Executive Officer said in a statement: “Since VF’s acquisition in 2004, the Vans brand has grown at a 17 percent compounded annual rate and transformed into a 3 billion dollars global lifestyle brand. I am confident in the Vans team’s ability to deliver on a bold 5 billion dollars revenue target which will be a key driver of VF’s plan to deliver superior total return to shareholders over the next five years.”

Over the next five years, the Vans brand expects diversified and balanced growth across all product categories, channels of distribution and geographies, driven by disciplined execution and investment to continue to fuel growth.

“Vans is moving into its rightful place as the number three global sport lifestyle brand by being clear about who we are and who we are not,” added Doug Palladini, Global Brand President.