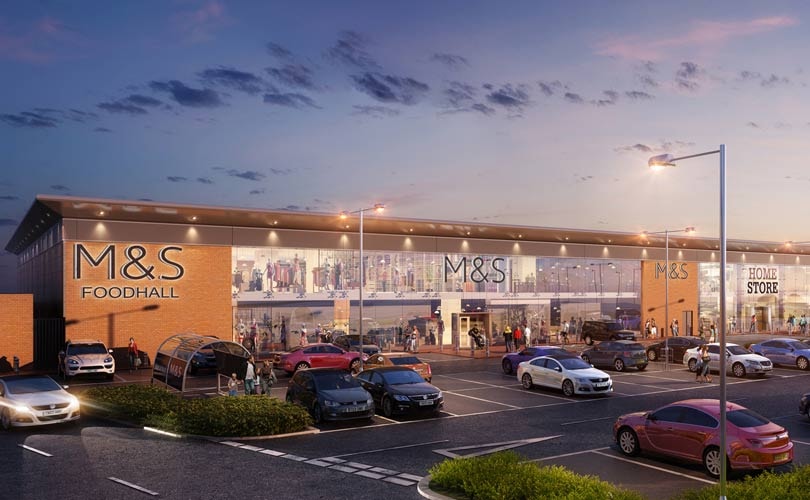 Marks & Spencer is to be demoted from the FTSE 100 for the first time since the list of the UK’s biggest companies was launched in 1984.

The British fashion and food giant will drop off the list after its market value fell below the threshold for inclusion based on the closing price of its stock on Tuesday. The official announcement was made on Wednesday night and changes will take effect on 23 September.

The FTSE is a list reshuffled four times a year that ranks the UK’s top 100 companies based on their market value.

As of Tuesday evening, the retailer's shares were valued at 3.7 billion pounds, less than half of what it was worth in November 2015, making it the 115th largest London-listed company. The company has seen a 40 percent drop in its shares this year.

"There has been a decade-long complaint by investors and customers that it has failed to revamp its clothing lines, especially within womenswear, and lacks appeal for the younger generations," Helal Miah, an analyst at the Share Centre, told the BBC. "The group has also been too slow to adapt to online retailing and has been left behind by others who offer a more compelling online service."