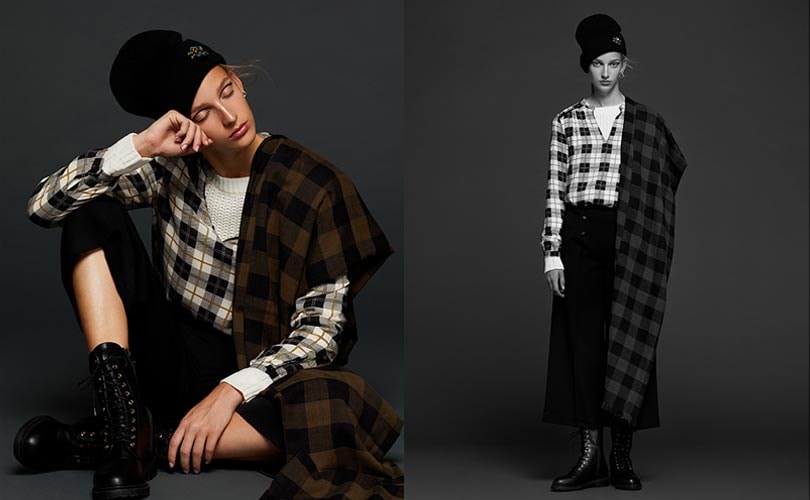 Total sales, excluding the sell-in to the former Sempione Fashion Group, at OVS Spa grew by 0.9 percent in the first half of 2018. The company said, it witnessed this growth despite a 3.4 percent year to date contraction in the market throughout the half-year, mainly due to unfavourable weather conditions, a fire involving a freight ship that affected supplies for the spring/summer season, and refurbishment programme, which involved 42 DOS in total. While OVS brand registered flat sales compared with the first half of the previous year, Upim continued to grow, with an increase in sales of 5.3 percent, benefiting from the positive development of the full-format Upim network and Blukids franchising.

Commenting on the first half trading, the company’s Chief Executive Officer Stefano Beraldo said in a statement: “In the second quarter of 2018 the negative phase of the market that has characterized our sector continued, with a decline of 3.4 percent in the period. The main reason for this trend was the weather, with a much colder and rainy spring than the seasonal averages, and a too hot summer, which discouraged traffic and purchases. The entire sector has suffered from the negative climatic trends, as testified also by the main European markets where we are operating.”

Review of first half results at OVS

Adjusted EBITDA in the first half, OVS said, was 81.1 million euros (94.7 million dollars), down slightly compared with the first half of last year, both in absolute terms and as a percentage on net sales and 12.2 percent excluding the sell-in to the Sempione Fashion AG Group. The company added that OVS brand, which posted a 3.5 million euros (4 million dollars) decrease, expects specific activities in the semester to be reflected in future profit, including increased promotional activities also aimed to improve the stock position, and the refurbishment of 42 stores. Meanwhile, Upim reported EBITDA growth of 2.5 million euros (2.9 million dollars).

“We have announced the appointment of Ismail Seyis as general manager of the OVS brand, succeeding Francesco Sama. Ismail will bring his contribution to the brand in terms of vision and experience gained in important international groups, after the good results achieved through the expansion of the business unit dedicated to the international organic growth of the OVS brand managed by him,” added Beraldo.