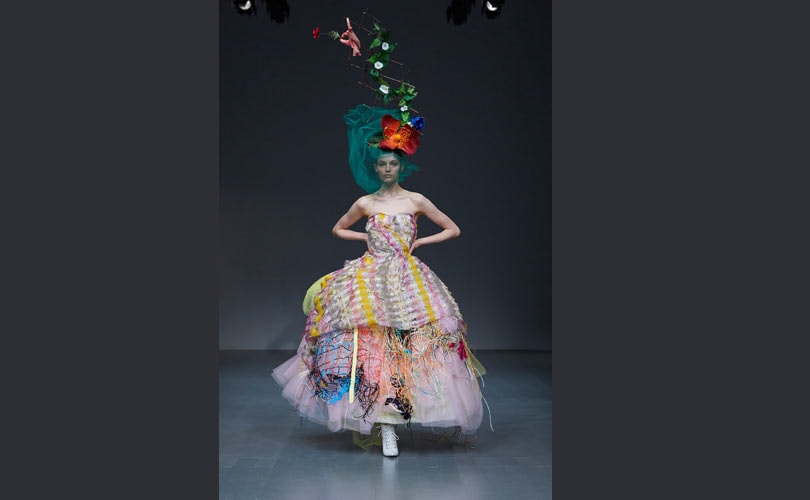 The British Fashion Council has announced that British retailer Browns will be sponsoring its NewGen initiative, which offers emerging designers financial support, showcasing opportunities and mentoring.

Holli Rogers, chief executive of Browns said in a statement: “We are thrilled to be partnering with the BFC on NewGen and upholding the Browns legacy of championing new talent and innovation.

“Through partnerships like this, we will continue to demonstrate the Browns ethos and we look forward to working closely with the BFC and the designers to build out meaningful initiatives with support and mentorship at the heart.”

Heralded as an incubator for new talent, British luxury retailer Browns has been a fixture on the London scene since 1970 and it says that this partnership “cements” its support of new designers through NewGen, which is awarded annually to both womenswear and menswear designers who show at either London Fashion Week or London Fashion Week Men’s.

The British Fashion Council stated that Browns will “strengthen the support system for young designer by helping to fund the scheme” and added that key members of the Browns team would also sit on the NewGen judging panel to determine which designers will receive sponsorship in the coming seasons.

Caroline Rush, chief executive of the British Fashion Council added: “I am delighted to welcome Browns as one of the partners of NewGen and look forward to working together, benefitting from their many years of expertise and reputation as a home for new talent; to help support our exceptional NewGen designers to build their labels into future international brands.”

While NewGen used to just be awarded for womenswear and menswear, from 2018, the emerging designer platform will also encompass accessories, including all shoes, bags, hats, jewellery and fine jewellery.

Image: courtesy of the Matty Bovan