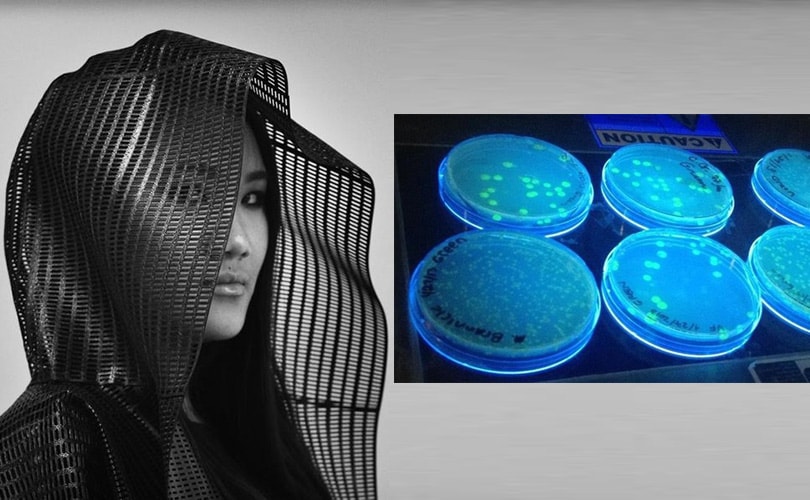 On the heels of the president’s withdrawal from the Paris Climate Accord, as members of his administration continue to demonstrate an immunity to science or knowledge on matters that effect our planet, members of the fashion industry gather at FIT for its annual Summer Institute. Panelists of sustainability mavericks and leaders reveal the latest models to implement which will help our industry become more responsible. The goal of those in attendance is to cherish Mother Earth, while still operating businesses that are successful and profitable. As those in Washington continue to turn in circles and peddle the idea that climate change is a hoax, those in this room press forward with urgency, speaking in terms of recovering, renewing, preserving, never withdrawing. As knowledge is power, and even more so when shared, I will report on the program’s highlights in this three-part series.

“I founded a spacesuit company by accident”

So says Ted Southern of Final Frontier Designs who went from designing costumes and props in NYC to creating spacesuits for NASA. Working in the theatre world involved a lot of what he calls “making water go uphill” which is a fun way of saying he had to solve complicated demands quickly, around building body armor, and working with unusual materials such as inflatables. Along the way he developed an obsession with the anatomy of the human hand, partly due to having two surgeries, and decided to enter NASA’s Astronaut Glove Competition. He won the prize of $100,000 and founded his company. His knowledge of spacesuit engineering––“You’re basically building an entire life support unit on the astronaut’s back” allows him to see performance garments and, more specifically, materials, in a unique way. Fun fact: there were 21 layers in the Apollo spacesuit that went to the moon––so issues of bulk, range of motion, thermal regulation, C02 washout, personal hygiene take concerns of regular performance-wear manufacture to a whole new level. 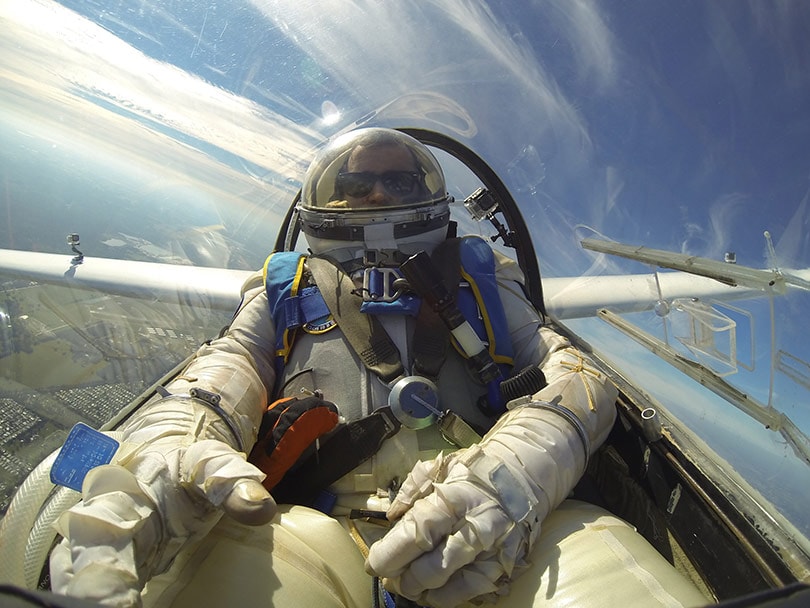 NASA has a repository of materials (MAPTIS) that he says will be the foundation for new generation textile technology. NASA almost never uses natural materials for multiple logistical reasons (even the astronaut’s basic undershirt is polyester) but he believes there are trade-offs that make the case for using long-lasting synthetics that outperform industrial-farmed cotton.

His forecast of textiles, both natural and synthetic, that will soon be used here on earth is as follows:

Bolt Thread synthetically produces the natural but extremely expensive spider silk by harnessing proteins found in nature to make fibers. Wood fiber (which has been around since rayon’s invention) is now being transformed into textiles that have the feel of cotton, and at the head of the game is Finnish company Spinnova. Waste coffee grounds are now being woven into a yarn by S. Cafe; fibers made from milk by German company Q Milch. BioCouture is pushing forward in the developing area of growing materials out of bacteria for apparel. Metals such as silver, copper, stainless steel will be incorporated increasingly in apparel, specifically Chromel R, a steel used in astronaut gloves. 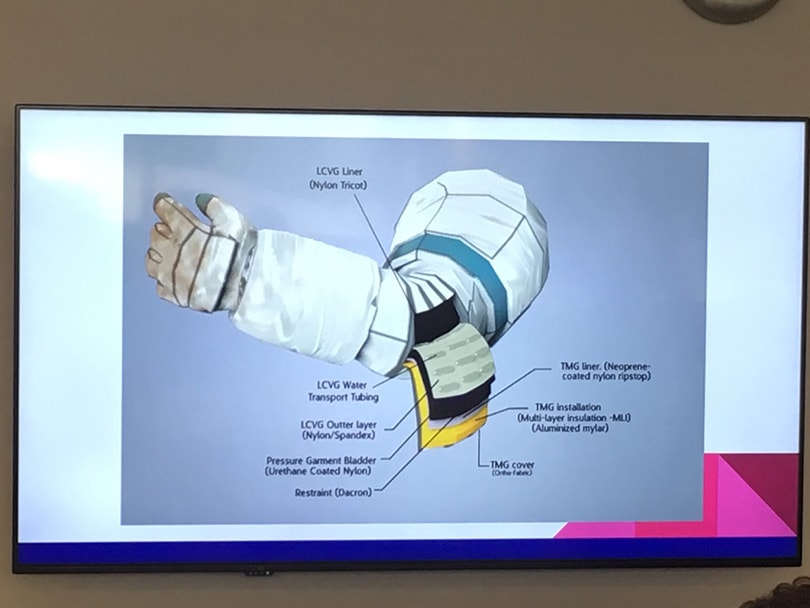 Synthetics are also set to be transformed by space-age technology. Hydrophobic down will be used instead of feathers. Southern believes industrial fabrics such as Teflon, common to firefighters’ uniforms for its chemical and toxic resistance, and Kevlar used in bulletproof vests for its anti-puncture qualities, are ripe for innovation in the apparel industry especially when blended with natural materials. We’ll be seeing more of Nomex, a naturally flame-resistant fiber that feels like cotton. New age alternatives to nylon and acrylic (which are essentially from gasoline) are Dyneema, which Levis is already incorporating into its denims for its strength, and Spectra. 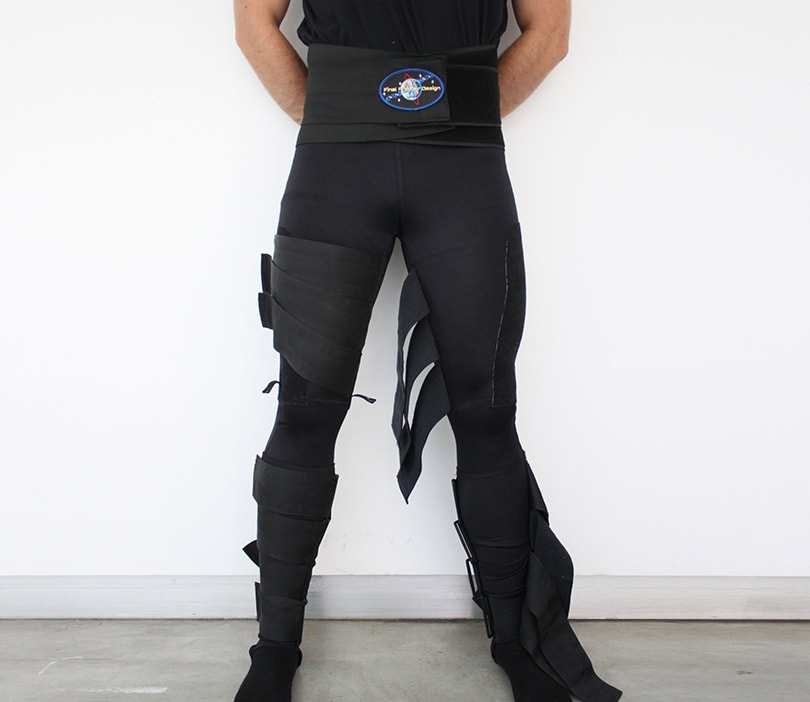 Fiberglass and carbon fiber when blended with rubber becomes safe on the skin, and has already been used in race car clothing; CNT (Carbon Nano Tubes) are desirable for their conductive properties and strength. We should look out for Graphene and Vectran. Aerogel, not a fiber but can provide an interesting thermal barrier and insulation properties, is being explored by companies Aspen Aerogel and Blueshift. There is also an increasing number of companies focusing on the recycling of synthetics, led by Unifi and Repreve, and Adidas has just its Ocean Waste 3D printed sole shoe. 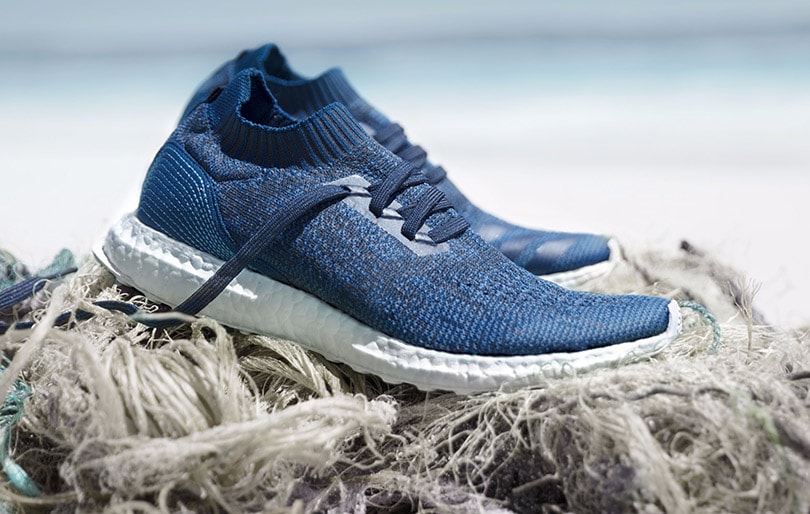 No Water In Space

If you’ve ever wondered what intriguing challenges still must be met in spacesuit-wear, sustainability is at the heart of the matter there too: As clothes can’t be washed in space when even breath and urine are recycled, Final Frontier Design have proposed to NASA a program called Knit in Space where clothing is actually made via seamless knit technology in space and then disassembled after use. Currently all undergarments and traditional textiles are simply “burnt on entry.” 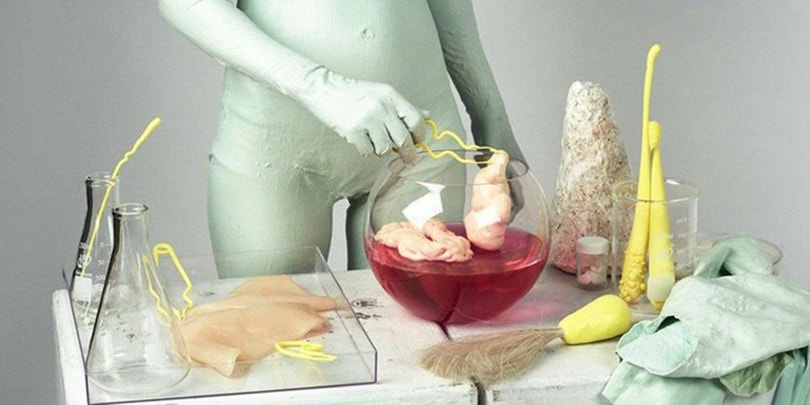 Daniel Grushkin of Genspace started off completely grassroots as a science journalist playing with microbes in his apartment. This led him to found his company which encourages microbes as a medium for human creativity and to break down the barrier between art/design and science thereby creating a groundswell of creativity. To this end he launched the BioDesign Challenge with the nation’s schools and now seven countries participate. Students work under both fashion and science professors to engineer apparel using bacteria. FIT won last year’s top prize with their spaghetti-like yarn made from algae and fungi which they used to knit garments. While the idea is circular in that you wear a garment then throw it in the back garden and let it decompose back into nature, Grushkin is well aware that the energy required to grow the materials is the challenge to truly closing the loop. “I really believe everything should be cradle to cradle,” he says. “In nature, nothing is wasted and all creativity should take its cue from nature.” 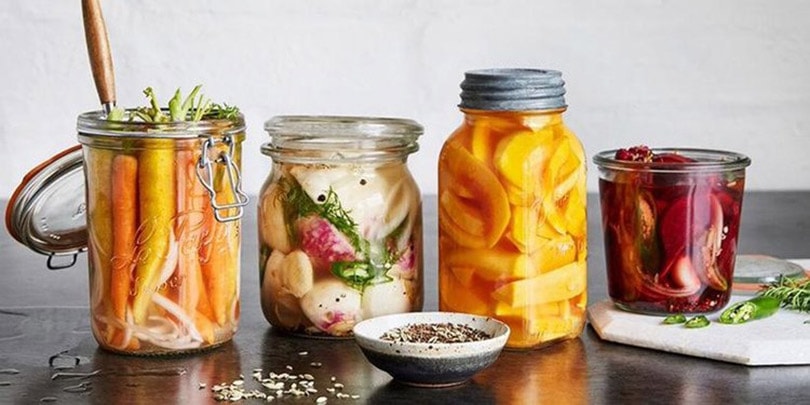 What’s next for 3D printing?

“It’s not 3D printing, it’s additive manufacturing,” explains designer Silvia Heisel, wearing a shirt that was 3D printed with filament made out of recycled corn. “You are adding to, never cutting away as in traditional apparel manufacture, so there is zero waste.” Although she says 3D printing will not replace traditional sewn garments, it should be considered an alternative. It has a much shorter supply chain which can be modified, customized, quantified, in a way that the industry struggles to with its current model.”It’s fully transparent and traceable.” 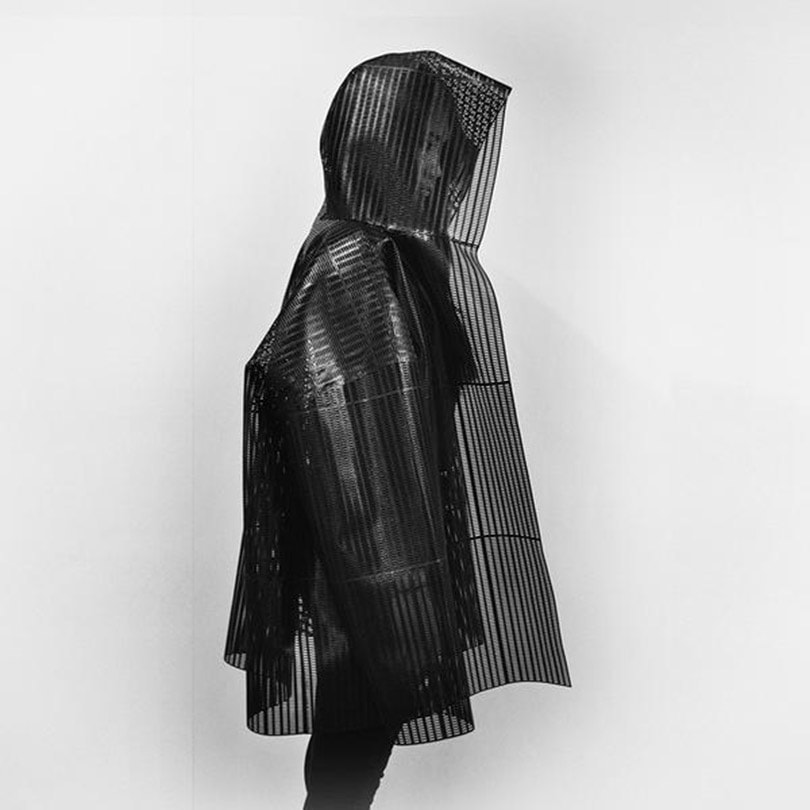 Adidas will release 100,000 of its Carbon Adidas 4D Futurecraft sneaker next year. A recent Kickstarter campaign by Blackbelt far surpassed financial expectation to create the first 3D printer with conveyor belt for ”mass” production. Along with corn, other materials being recycled for use in 3D printing include sugar, cellulose, molasses. “My shirt took approximately 20 hours to create from beginning to end, “says Heisel,”which might seem like a lot until you realize it would have required 80 hours a short while ago.” She says there has been more development in hard industrial materials rather than soft flexible ones, but that is down to demand from certain Industries. “We’re behind the automobile and medical industries. But eventually, the hope is that you get sick of your clothes, they return to being a tree or a leaf in your back yard.”

Now that would be one small stitch for man, one giant leap for Mother Earth.