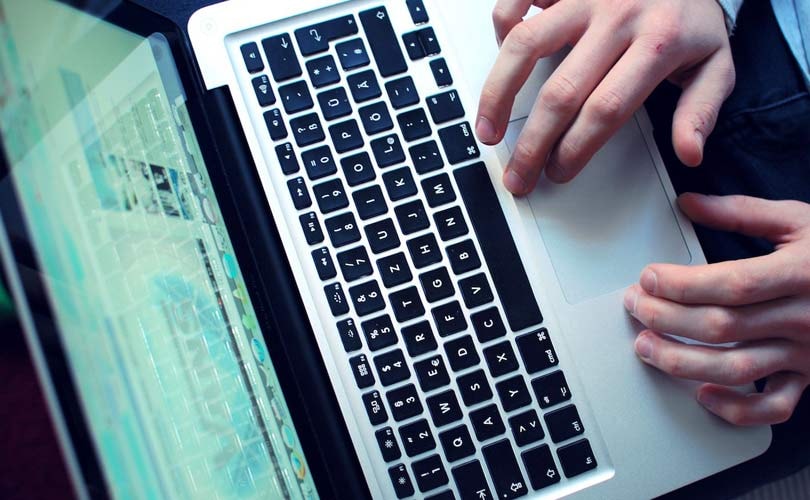 German retailers are particularly proud of the role they play when it comes to training the next generation. And they have all reason to be, offering a good 50,000 apprentice positions each year according to the German trade association (HDE). About 30,000 of those are for prospective businessmen and -women; another 20,000 for sales staff.

All is not well though as retailers increasingly face problems to fill those positions - especially among those who have finished their final secondary school examinations and who often rather go on to study at university. For them, there is a special program though that combines basic education with further studies and qualifies them for executive or management positions in just three years. Ten thousand such positions have been created but so far, they have not been met with much interest. The German trade association calls on career counselors and secondary schools to inform students about this option and to advertise apprenticeships more.

Another option is the German Dual System of education that combines theory and practical training. This means that out of 30 months of studies, 18 are spent on practical training with a training company and 12 months on theory (for example at LDT Nagold), resulting in a BBA or MBA in textiles with different focus areas, for example in retail, wholesale, foreign trade or industrial sales. Many textile companies and clothing brands like Breuninger, C&A, Hugo Boss, Puma, s.Oliver, Tommy Hilfiger, Tom Tailor, Zara and others are already partnering with LDT.

Reviving the love for apprenticeships

And of course, there is another ray of hope on the horizon that has been revising the love for apprenticeships immensely: e-commerce. The current e-tail success has caused a run on training programs for e-commerce entrepreneurs - about 1,400 apprenticeship contracts have been signed for the training year 2018/19 according to the German trade association, far exceeding expectations.

German retailers are training about 150,000 apprentices at present and given the current boom that could increase retail sales by 2.3 percent to 525 billion euros, there may be room for more. Online sales are said to increase by 9.6 percent.

This story is based on two articles by Reinhold Koehler published on FashionUnited DE and other inputs.