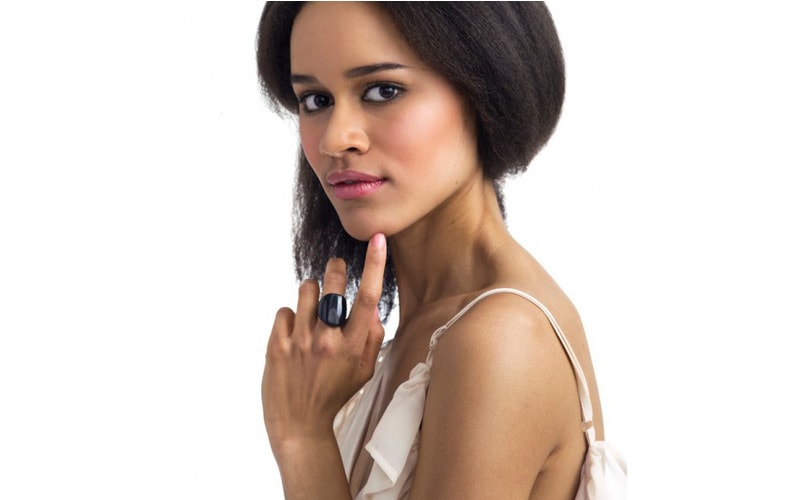 Out of fashion: Intel to close wearable tech department

Intel is closing its wearables division. In fact, the microchip developer already quietly closed much of its wearable lines in July, although it has yet to make a full announcement to the press. For those who are not familiar with Intel, if you own a Mac or any Apple device you will be privy to Intel's technology.

In 2014 the company acquired Basis Science for a reported 100 million dollars, which produced wearables including smartwatches, trackers, bracelets and other items. Back then wearable tech was the hype of digital technology, but it would appear the trend for all things wearable has died down, with some lines being shuttered altogether.

If wearable tech was yesterday's technological advancement, today this is AR or augmented reality. According to Blasting News, AR has become so popular that the big giants of the technology world, such as Apple and Google, are developing their own products and services around the technology.

According to IDC's wearables report released in March,it estimated that global wearable vendors will ship a 125.5 million devices this year, a 20.4 percent increase from the 104.3 million units thought to have shipped in 2016. But this year is just the start of the wearable renaissance — IDC forecasts major growth in the space going forward, predicting that the international market will nearly double to 240.1 million shipments by 2021.

Rather than wearable tech being dead, IDC says it is going through a renaissance and will shift in focus. One wearable item that is receiving rave reviews is the Oura Ring. The company states our fingers provide significantly more accurate tracking than our wrist’s veins. With dynamic sensors that sit on your finger’s arteries, Oura offers a more intelligent, unobtrusive and constant connection to our body than ever before. The ring can detect blood volume pulse, body temperature, activity level and state of sleep with its advanced sensors. And the design is cool too.

Don't swift off that Apple Watch just yet.