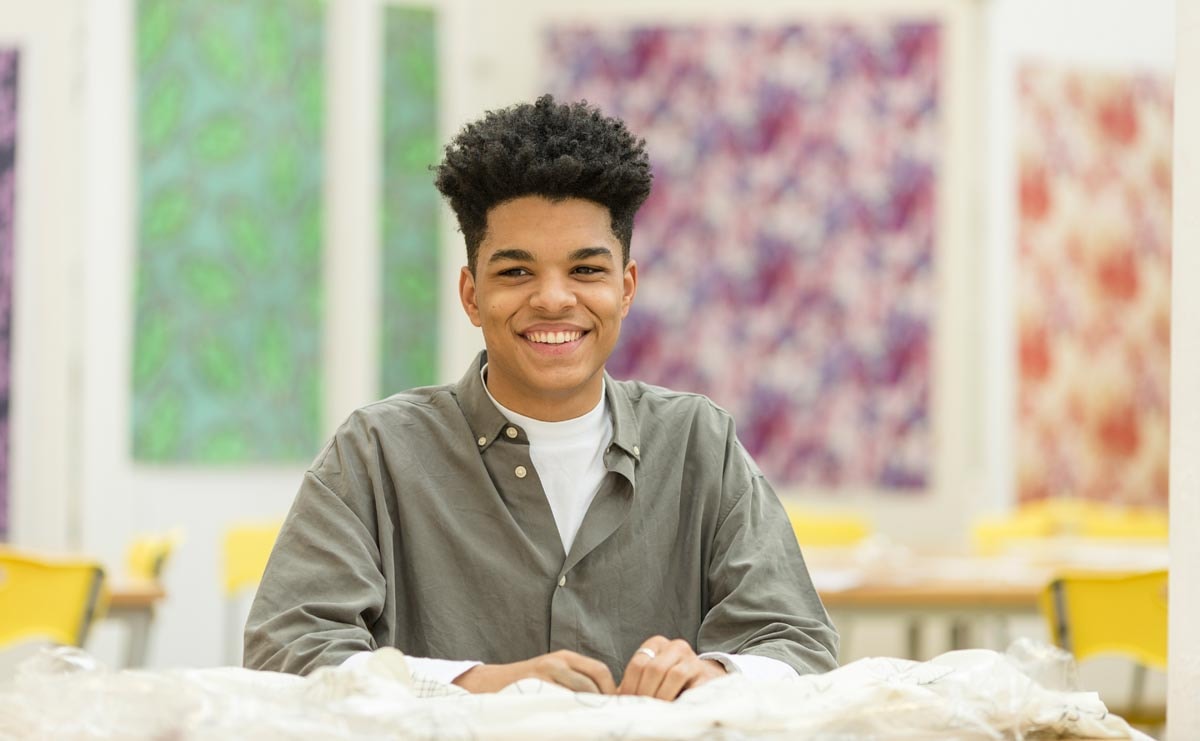 Harry Peter studied BA Fashion Design at the University of Leeds and graduated in 2018. Whilst studying he completed two sixth month placements with fashion companies in Sweden and London.

Can you tell us a little bit about your background before you came to study in Leeds?

I studied Textiles at A Level but Fashion Design was always what I wanted to do, so then it was just a case of deciding where to go.

What was it about the course here that attracted you?

I think a few of the students from my school had been to Leeds before and I had recommendations from them. When I came up to an open day here I just knew that it was the right place.

You’ve been out on a Year in Industry, where did you go to do your placements?

I went to Cheap Monday in Stockholm for six months and Urban Outfitters in London for another six months.

How did you go about securing those placements?

For the Cheap Monday placement, I met a designer Christopher O’Brien through the university. We were chatting for ages and going through my portfolio when he asked me where I was planning on going. I told him that I had been applying for companies in Scandinavia but hadn’t had much success. He knew someone working at Cheap Monday and we emailed back and forth. I did a little project for them and then got offered the placement.

For Urban Outfitters I went on Fashion Workie. I went through the website and applied then got a phone call from HR who then arranged a Skype interview.

What was your role within Cheap Monday and Urban Outfitters?

They were similar in a way. There was a lot of sketching, doing technical packs, coming up with research and creating presentation boards. At Cheap Monday someone was off ill for half my placement so I ended up kind of filling their role.

What was the best bit about the internship?

Definitely moving to Sweden, having my own independence and living on my own. The job was amazing, I loved everyone there. It was just really, really good.

What was the best thing you did on your internship?

The Pre Spring/Summer 2017 collection because there was quite a short time frame and the rest of the team went away for a few days when the bulk of the work had to be done. I was kind of left to get on with it and there are quite a few pieces in there that are my creation which is nice. 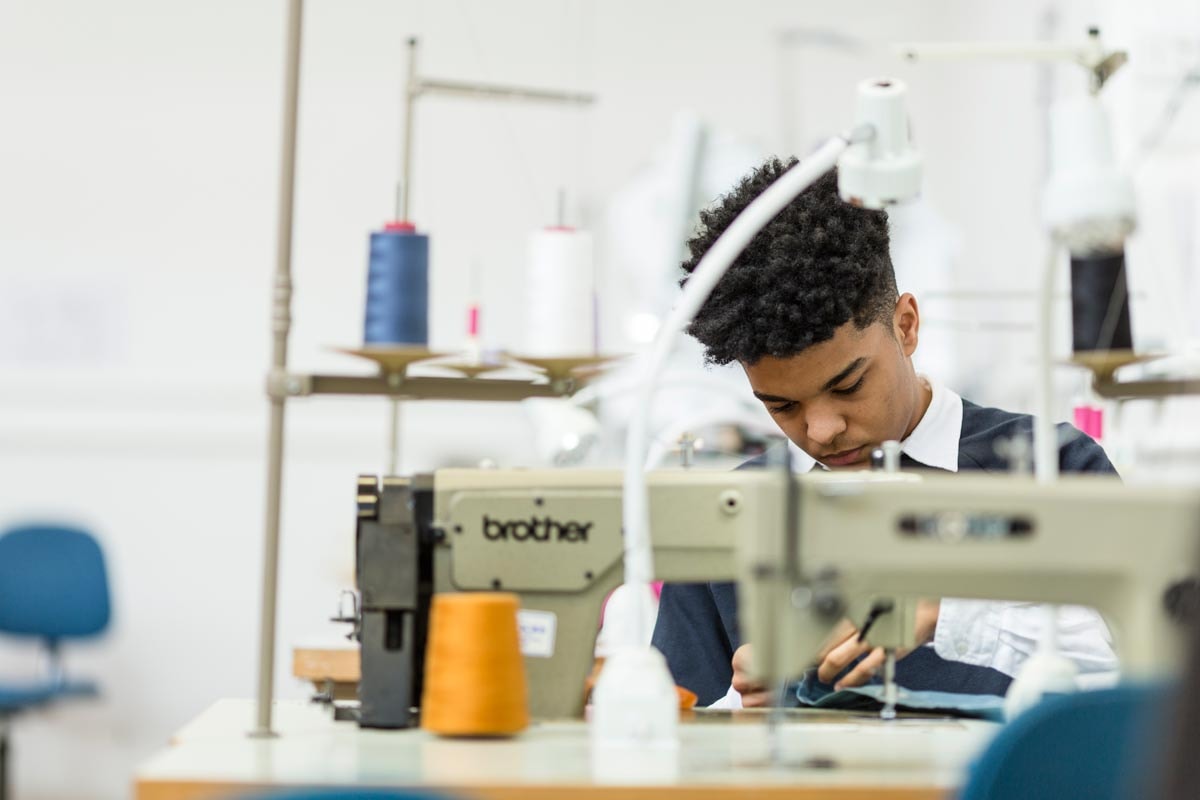 What kind of work did you do for that collection?

Lots of designing, lots of picking colours out and making sure all the packs are ready to be sent to suppliers. I made sure everything was up to a high standard and finalised everything before things were sent out.

What did you enjoy most whilst at Urban Outfitters?

Whilst at Urban Outfitters I suggested a way of improving productivity which the boss liked. I spent two or three weeks working on a new pack library, working on hundreds of sketches which were easily editable for each garment. This meant that rather than having to start a sketch from scratch each time, you could go into there and edit that one, add pockets or whatever you wanted. That was really rewarding because it was a big body of work.

What were the main pros of going out on the Year in Industry?

You don’t really think of what you’ve learnt while you’re out on placement. Now I’m back at university you realise that it’s so invaluable. I would also say the contacts. I’m still in contact with people and there is a good chance they would help me find a job once I graduate.

I guess maturity as well. I have grown up so much in that year, I look at myself before I went away and I’ve completely changed.

What do you think you brought back from placement into your final year studies?

You can be stricter with yourself on timings. I also think my design work in my fourth year is more considered, refined and I’m more selective with everything I do.

Do you have more of an idea of where you would like to go after you finish university because of your experience?

Yes, I think I would try to move back to Sweden. I would definitely like to look for an Assistant Designer role. Designing is what I intended to do when I started the course, going into the placements I thought I might be put off it a little bit but I wasn’t.

In the School of Design, we offer a number of different courses to prepare you for a career in the fashion industry. As part of your course you’ll have the opportunity to complete one or multiple placements through our Year in Industry scheme, giving you the chance to gain hands-on experience before you graduate. Find out more about studying fashion at the University of Leeds.