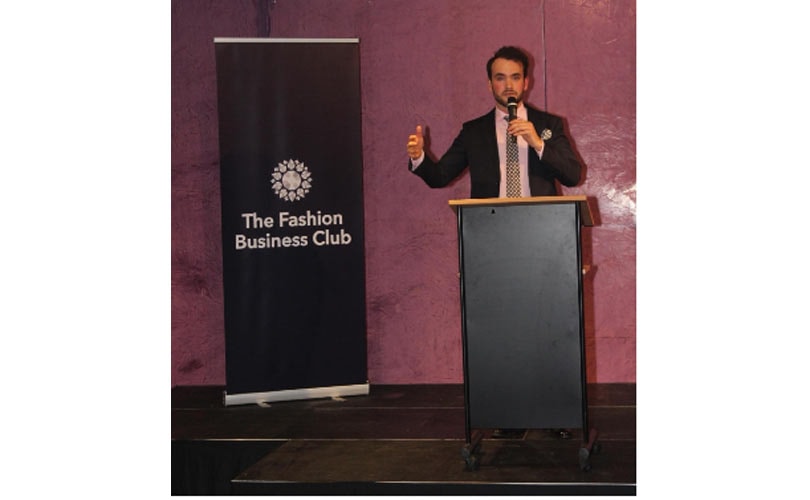 The sorority that wants to become a networking organisation

Sorority Changeant; an organisation affiliated with TMO Fashion Business School in Doorn (The Netherlands) is known for liquor, parties and initiation rituals, like most student organisations. The vice-president of the union, Robbert Leusink (21), wants to get rid of this bad image. He would like to turn the student union into a networking organisation.

“Sororities are known for binge drinking and making friend, the latter isn’t necessarily a bad thing, but all of this doesn’t make the membership of such a thing worthwhile. We’re part of a business school, networking is one of the most important things we should do.” says Leusink. Therefore he would like to add a business side to the union. To become a member of the union one most study at TMO. At the moment around 600 students are studying at TMO, roughly 60 percent of them are member of Changeant.

Leusink dreams for Changeant is to become a recognized platform for the fashion industry. He therefore founded “The Fashion Business Club” a committee that wants to give rise to the intended image change. “In the future we want fashion companies to approach us for interns and such. To attain such a status we need a lot of time. We have to prove ourselves to the industry with a very limited budget.” according to the vice-president. We hope that our image change will attract even more students and companies.

On Wednesday the 28th of November 2018 the business club organised a TED-like convention called: URBANISM. This event was dedicated to the influence of streetwear on modern day fashion. Labels like Bonne Suits, The New Originals and In Gold We Trust joined the conversation. Leusink believes that streetwear is a growing industry, which our school doesn’t cover in their courses. “The Fashion Business Club will mostly be an addition to the existing curriculum”. The idea of such a business event is quite simple: Getting successful entrepreneurs to speak in a TED- like way. “Our members think talks about the industry are very inspiring. Unfortunately we can’t afford to host our events in big venues, I would love to host an event which will attract more than a thousand people.” To attain his goals Leusink want to cooperate with local entrepreneurs (near the school) and fashion companies. “I’m convinced that our business club can add value to our industry and the village in which our school is located.”

“As students we will keep guzzling beer and keep on partying, it’s just who we are. I believe adding more of the business side will make our lives even better.”