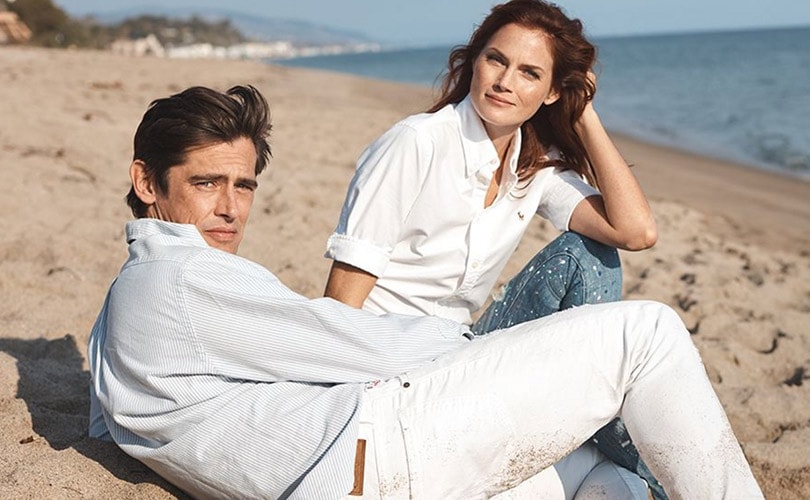 The announcement of the closure of Ralph Lauren’s flagship store in New York has shaken the fashion industry inside out. Market experts, however, praise the move, highlighting that this is just one of the many measures designed to save the company 140 million dollars in annualised expenses.

Earlier this week, the preppy fashion label announced several key actions, all in line with its 'Way Forward Plan' to return the company to sustainable and profitable growth. The key actions are oriented towards slashing costs through the exploration of new store concepts.

The new, more flexible e-commerce platform is expected to deliver a more consistent customer experience across the global digital ecosystem, explained the company in a recent call with analysts.

These actions are just part of the overall turnaround strategy undertaken by the fashion retailer to streamline its organisation, cost structure and real estate portfolio. The plan is expected to bring in approximately 140 million dollars in annualised expense savings. Savings that will build on the 180-220 million dollars of annualised expense savings announced at its Investor Day in June 2016.

On the other hand, the implementation of this plan will cost the company 370 million dollars in one-time restructuring charges.

Undoubtedly, the decision that has sent the industry talking is that of shuttering the company’s dedicated Polo store at 711 Fifth Avenue in New York City and integrate its product into the Ralph Lauren men's and women's flagship stores on Madison Avenue and its downtown locations.

In this regard, Bloomberg Intelligence’s analyst Chen Grazutis explained that Ralph Lauren’s store is Fifth Avenue was likely not planned to be profitable, and was otherwise utilised to raise awareness of the brand. Grazutis added that the rent is possibly one of the highest for the company, which has been difficult to justify at some point, according to the ‘International Business Times’.

The day the company announced these changes, the stock suffered the biggest intraday drop in two months, falling Tuesday 4 percent to a close of 78.08 dollars in New York. The 13 analysts polled by Zacks Research currently have a mean target price of 89.92 dollars on shares.

The implementation of this strategy – which include an unspecified number of store closures, "a reduction in workforce" and closure of certain corporation operations, according to a public filing -follows a tempestuous period marked by falling revenue, lower profit and the stormy departure of the company's CEO, Stefan Larsson, due to his creative differences with the chief creative officer, executive chairman and company’s founder Ralph Lauren.

It’s worth recalling that the company’s stock shredded 10 percent on Larsson’s exit announcement.

Acting CEO, the company’s CFO, Jane Nielsen, ensured in a statement that “We continue to review our store footprint in each market to ensure we have the right distribution and customer experience in place.”