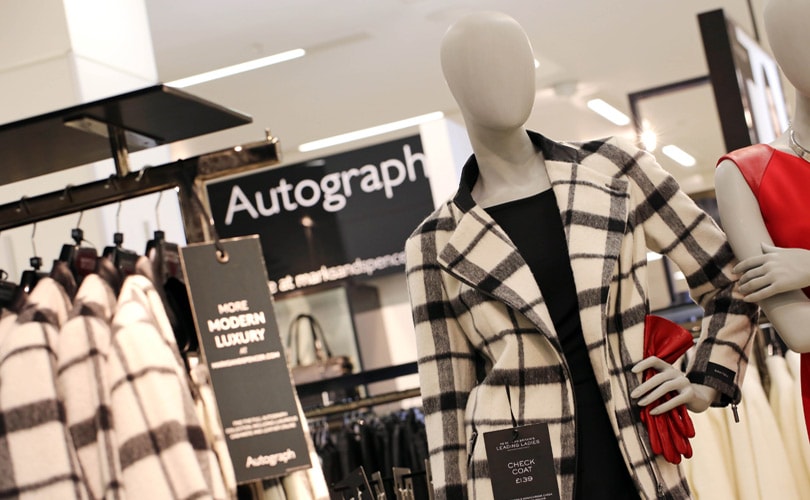 London - An additional 450 workers at Marks & Spencer face an uncertain future as the high street retailer announced the impending closure of its distribution centre in Hardwick Grange, near Warrington.

The facility, which currently handles the distribution of its home and clothing goods for Marks & Spencer stores the North West and Scotland will cease all operations in September, as work will transfer to other sites across the M&S network. The decision to close the site comes as M&S automates its distribution centre in Bradford, which is able to handle more capacity now, making the former site redundant. 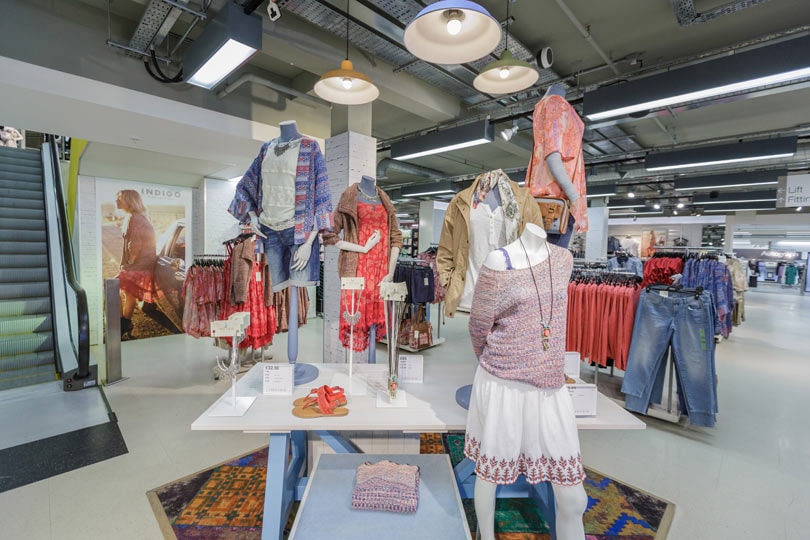 The Hardwick distribution centre, which is operated by third-party logistics specialist XPO Logistics and DHL, has entered into a consultation period with the 450 employees who work on the site. “Closing Hardwick will help to remove some complexity from our network and speed up our supply chain,” said Gordon Mowat, Director of Clothing & Home Supply Chain & Logistics. “However, it was not a decision we took lightly and it is not in any way a reflection on the hard work and dedication provided by the teams on site. We will do all we can to support our partners through the consultation process.”

News of the impending site closure comes a few months after M&S announced plans to close its distribution centre in Neasden, placing 380 jobs at risk, as well as its aim to shut 14 stores across the UK, risking a further 468 jobs as part of its five-year turnaround plan. M&S also announced it has hired DHL to run its new South East distribution centre at Welham Green, Hertfordshire, following a competitive tender. 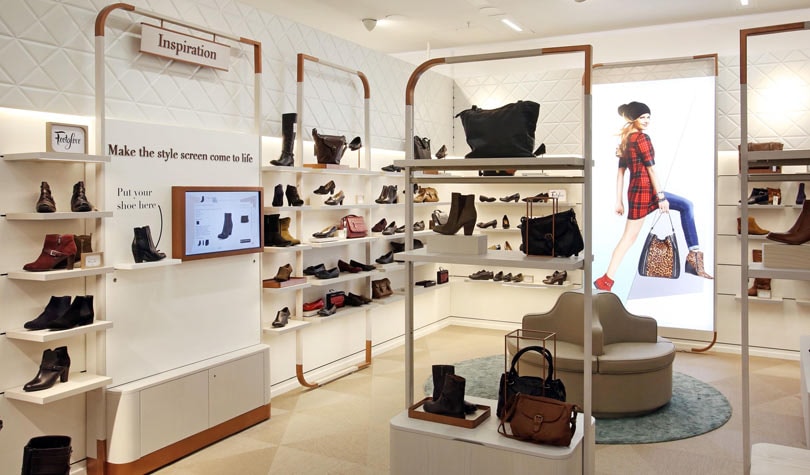 The new distribution centre is currently being merchandised and fitted to M&S’s specifications and DHL is set to operate the site and provide transport operations. The site in Hertfordshire is slated to open in 2019 and DHL will hire approximately 500 employees to work at this site. “On our new site at Welham Green, DHL is the right partner for us,” added Mowat. “They delivered the best response to the tender, they have a strong track record at other M&S sites and are best placed in terms of costs and speed of operation to help us realise the benefits of our new distribution centre.”

At the moment M&S’s clothing and home distribution network consists of 18 sites, including larger sits in Castle Donington, Bradford and Swindon. The decision to close certain sites supports M&S’s aim of creating a single-tier clothing and home logistics network, which will enable M&S to move products from suppliers to stores at a faster rate and lower cost. This move is part of Marks & Spencer five-year transformation plan, as it aims to reduce the number of distribution centres, to larger, automated and strategically located sites.