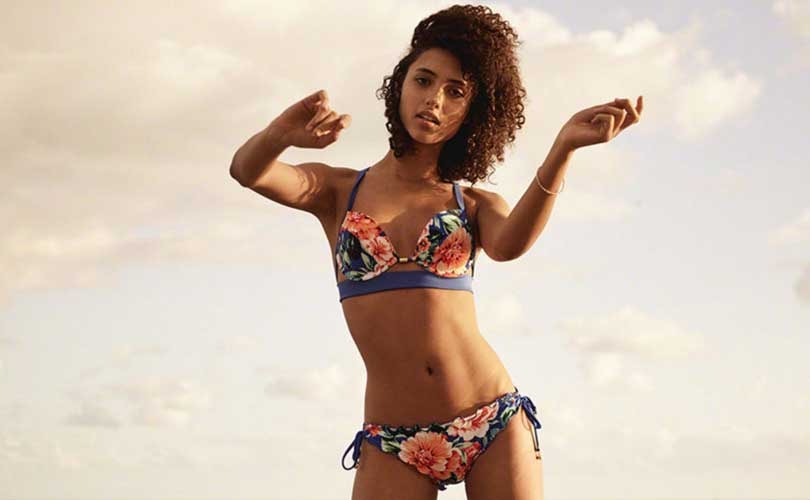 Shares of Abercrombie & Fitch were trading higher Wednesday afternoon on reports that there may be an offer for the teen retailer. Its competitor American Eagle Outfitters and private-equity company Cerberus are reported to be working on a takeover bid.

According to Dow Jones, A&F’s rival American Eagle Outfitters would have joined forces with Cerberus to approach Abercrombie with a takeover offer.

The ‘Wall Street Journal’ highlighted the compelling aspects of a potential joint Cerberus-AEO approach given the investment firm’s power and the apparel retailer’s ability to generate synergy savings from the deal. Express is also thought to have joined the race for the once favourite teen fashion brand.

Sources close to the matter however cautioned that there is no guarantee that the group would make a bid.

Earlier this month, Abercrombie & Fitch made it to the news as it was said to have hired investment bank Perella Weinberg Partners to handle potential takeoverapproaches. However, today there is no certainty that any deal will occur, the sources added.

Market experts pointed out back then that as A&F's stock trades at a 17-year low, it has become a vulnerable acquisition target. At Wednesday’s close, the company’s market value stands at 860.1 million dollars. The stock enjoyed this week’s brief rally, although still down nearly 48 percent over the last year.