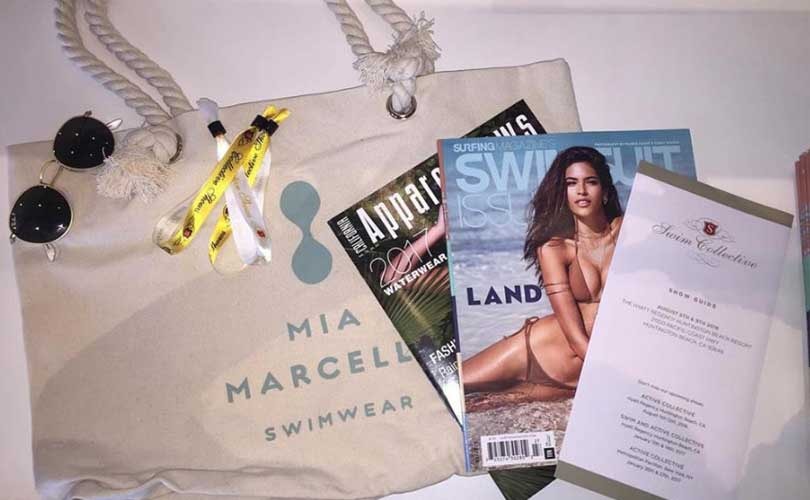 Los Angeles - As far as trade shows go, Active Collective and its sister show Swim Collective both have a bit of an edge to swimwear and activewear markets. After strengthening their names under founder Shannon Leggett, the two shows have come under new management: Emerald Expositions LLC.

The SoCal based company is also in charge of other trade shows, such as Outdoor Retailer and Surf Expo. The business-to-business trade show producer announced its acquisition recently in order to bring both shows to new grounds. Because the shows have both performed strongly and showed success in the past years under Shannon's leadership, Emerald Expositions plans to bring both Active and Swim Collective under their portfolio of brands. "The Collective shows are truly must-attend event and share may like qualities with our existing brands," Darrel Denny, executive vice president of the company, said in a statement. 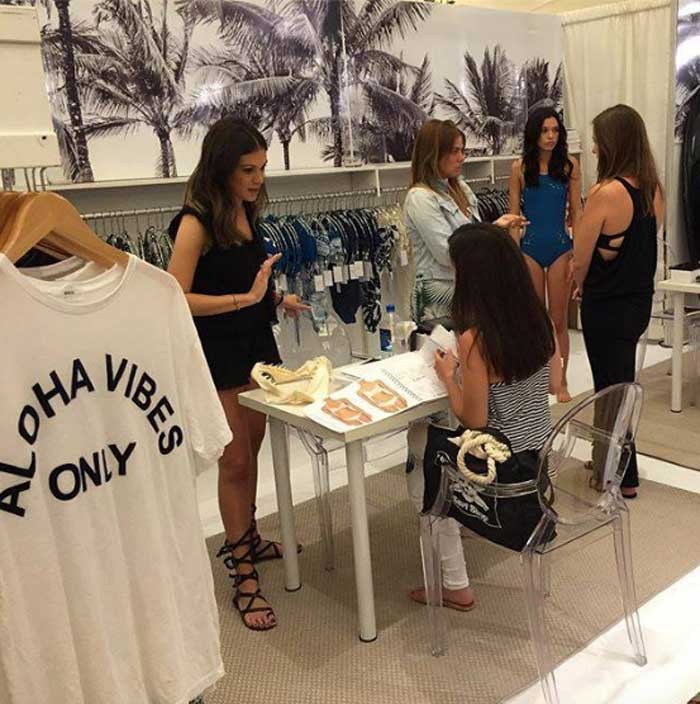 Active Collective, which launched by Leggett in 2014 brings its umbrellas of brands to Emerald Expositions including ALO Yoga, Lukka Lux, Chill by Will, Terez, Industry, and more. As the first recognized activewear-only tradeshow, Active Collective has built a reputation for itself in this market. The event was recently was just at Hyatt Regency in Huntington Beach earlier this month for buyers and industry insiders. The show labels itself as a trade event "where fitness meets fashion," bringing activewear, yoga wear, and gym wear in one place. Swim Collective, which launched four years before Active, also appeared at the Hyatt Regency a couple days before the Active Collective show. Swim Collective brings in brands such as Mara Hoffman, L Space, Seafolly, Heidi Klum Swim, and more to Emerald Expositions. For the West Coast, Swim Collective is the leading swimwear trade show. Now, both shows are highly regarded as necessary events for the fashion industry. "It is gratifying to see how critical the Collective shows have become to swimwear and activewear markets," said Shannon Leggett. Usually, both shows are held twice a year. 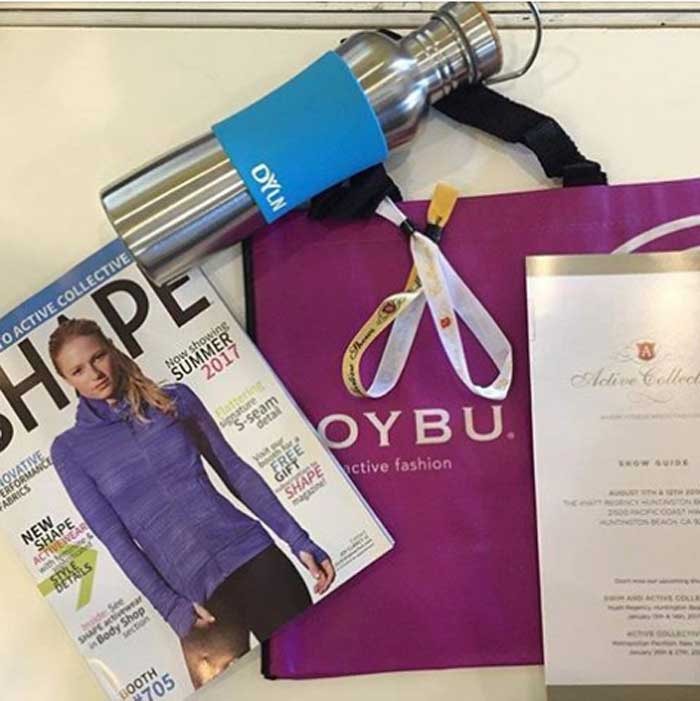 Under Emerald Expositions, the company produces shows including sporting events, apparel, home decor, jewelry, design, and more. Emerald Expositions is known for having a wide range of markets it appeals to. With Active and Swim Collective joining the company, the trade show producer now has more apparel trade events under its portfolio. The choice to allow Emerald Expositions to acquire the brand from Leggett comes from the promise of the company's success in bringing together markets. "I am confident that Collective's exhibiting brands and attending retailers will benefit from Emerald's presence in overlapping and adjacent markets, and also from Emerald's scale, resources, infrastructure and industry relationships," Leggett said in a statement.

Overall, the partnership will only further enhance West Coast trade shows for the fashion business. "Bringing Collective events into Emerald will allow us to quickly leverage the strengths of all our shows to enhance each individual show and create new and better opportunities for brands and retailers to succeed.