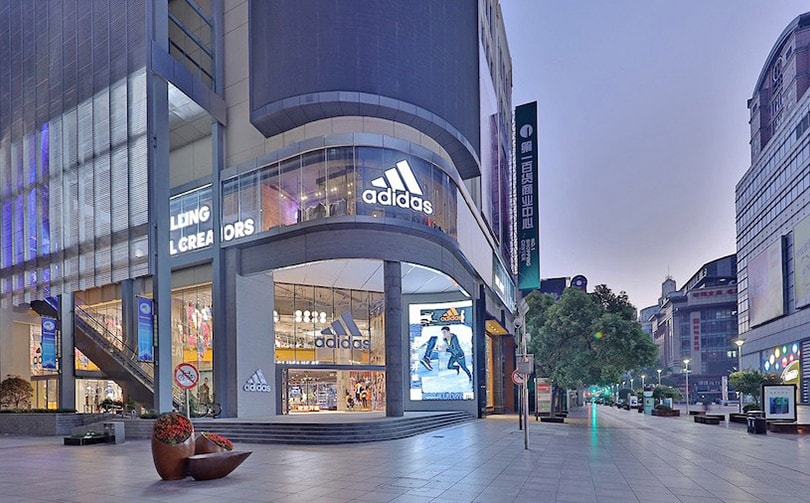 Adidas names Thomas Rabe as Chairman of the supervisory board

Adidas Ag has appointed Thomas Rabe, Chief Executive Officer of Bertelsmann, as Chairman of the company’s supervisory board. The company said in a statement that he will succeed Igor Landau, whose supervisory board mandate expired after 16 years at the end of the annual general meeting on August 11, 2020.

Commenting on his new role, Rabe said: “I am aware that this office entails a high degree of responsibility, which I will gladly take on in the interests of shareholders, customers, consumers, employees and partners. I would like to thank Igor Landau, also on behalf of the entire supervisory board, for his extremely successful work.”

Thomas Rabe is the new Adidas board Chairman

Rabe, the company added, has been a member of the Adidas supervisory board since May 9, 2019, and deputy chairman since that time. He was appointed to the executive board of Bertelsmann, a global media, services and education company, as chief financial officer in 2006. He has been CEO of Bertelsmann since 2012.

In addition, the supervisory board members announced that they would waive 30 percent of their remuneration for the current financial year due to the coronavirus crisis and the money will be donated to SOS Children’s Villages, among others.