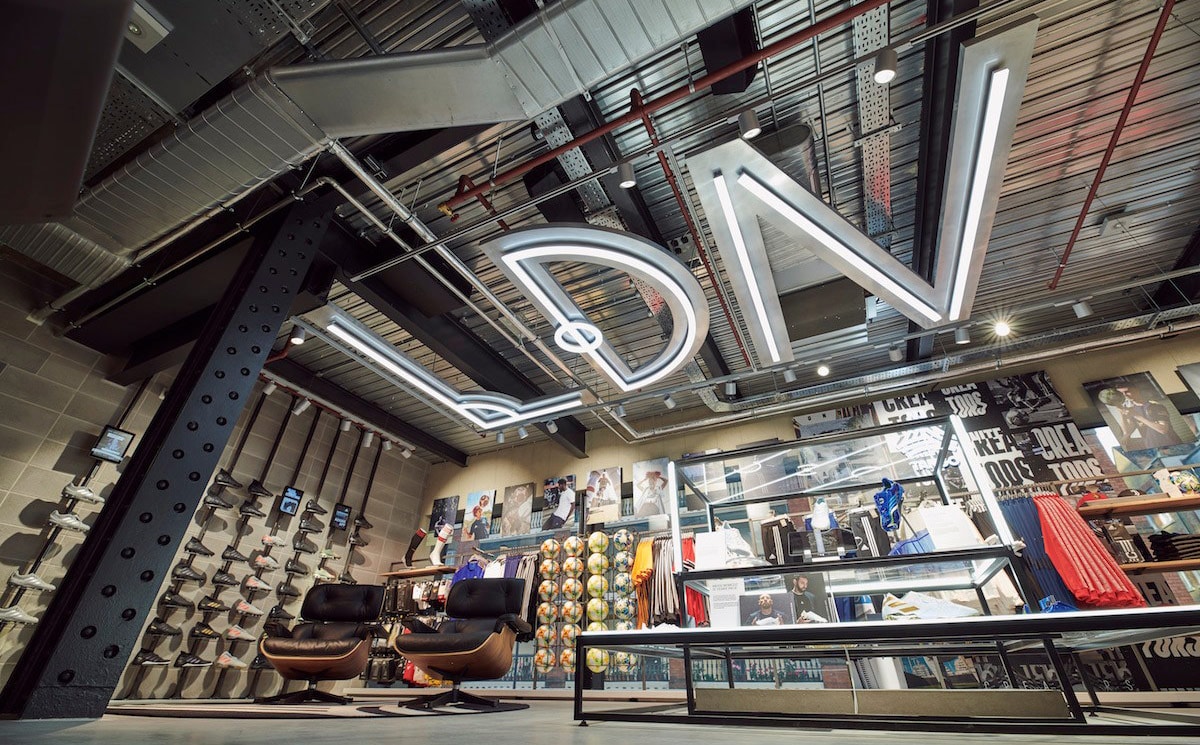 Adidas said that the company recorded a material revenue decline in its physical distribution channels during the second quarter of 2020 as the global coronavirus pandemic caused a very large number of store closures as well as a pronounced traffic reduction within the parts of the store fleet that were reopened. While sales through the company’s own e-commerce channel increased 93 percent during the quarter, total second quarter revenues decreased 34 percent in currency-neutral terms. In euro terms, revenues decreased 35 percent to 3.579 billion euros (4.26 billion dollars). While sales at brand Adidas declined 33 percent, Reebok revenues were down 42 percent.

“The past quarter brought unprecedented challenges for our business as large parts of the world were in lockdown.. We addressed the challenges and went after opportunities, as reflected in our e-com business nearly doubling in Q2. We are now seeing the light at the end of the tunnel as the normalization in the physical business continues, with the vast majority of our stores being operational again” said Adidas CEO Kasper Rorsted.

The company added that while sales in Greater China were flat for the second quarter, reflecting double-digit growth in May and June, currency-neutral sales in Asia-Pacific were down 16 percent in the second quarter. The coronavirus pandemic weighed on the second quarter sales developments most severely in Latin America, down 64 percent and Emerging Markets, down 60 percent. Sales in Europe declined by 40 percent, North America, 38 percent and Russia/CIS reported sales decline of 34 percent.

The company’s gross margin decreased 2.4 percentage points to 51 percent compared to 53.5 percent in the second quarter of 2019. The company recorded an operating loss of 333 million euros (396 million dollars) during the quarter, resulting in a negative operating margin of 9.3 percent. The company further said that net loss amounted to 306 million euros (364 million dollars) and as a result, basic earnings per share (EPS) were negative 1.45 euros compared to positive 2.33 euros in the second quarter of 2019.

Gross margin for the first half period was down 3.4 percentage points to 50.1 percent compared to 53.5 percent last year. The company recorded an operating loss of 268 million euros (318.7 million dollars), resulting in a negative operating margin of 3.2 percent. During the six-month period, Adidas incurred a net loss of 286 million euros (340 million dollars) and basic as well as diluted EPS were negative 1.33 euros compared to positive 5.50 euros in 2019.

Adidas said that the company’s top line has continued to sequentially recover since the end of the second quarter, with global e-commerce revenues still growing at an exceptional double-digit rate and the global store opening rate standing at 92 percent as of today. At the same time, Adidas’ revenue development remains negatively impacted by ongoing disruptions to the retail landscape, particularly in parts of North America and Latin America, reduced opening hours as well as lower traffic due to social distancing guidelines in many markets.