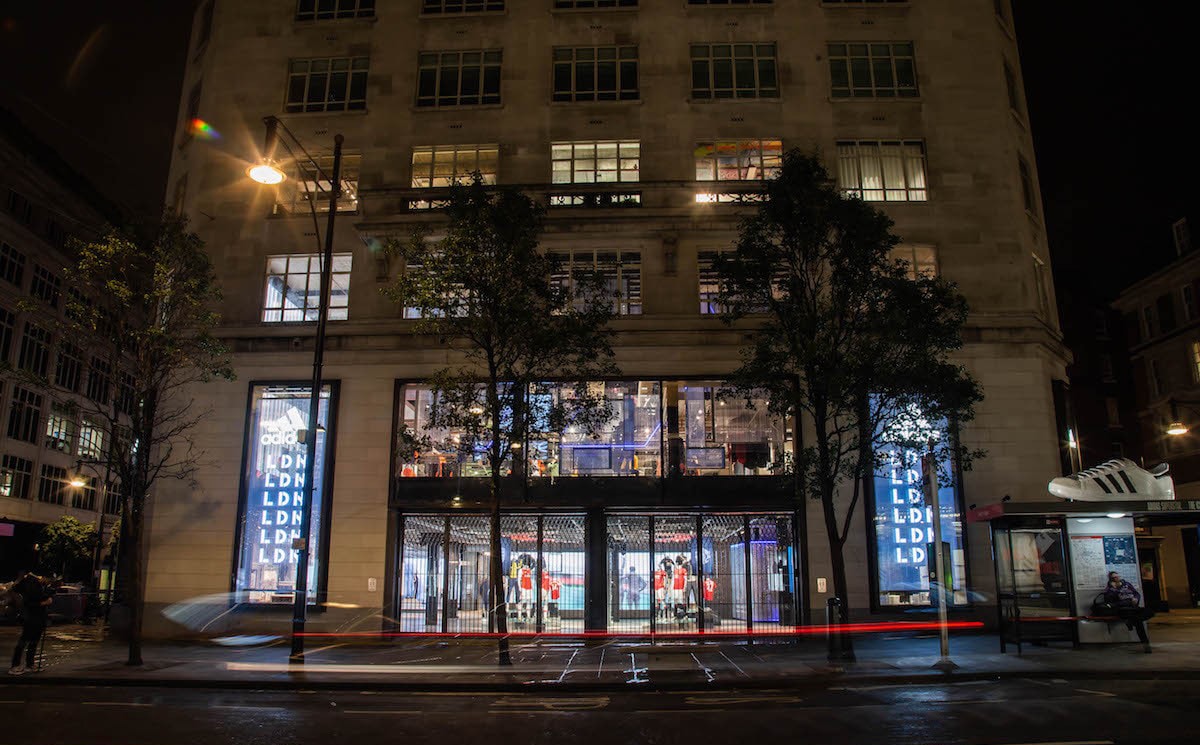 Adidas supervisory board to elect Thomas Rabe as its new chairman

The supervisory board of Adidas AG, the company said in a statement, intends to elect Thomas Rabe, Chairman and Chief Executive Officer of Bertelsmann, as Chairman of the company’s supervisory board immediately following the annual general meeting on May 14, 2020. Thomas Rabe is to succeed Igor Landau as Chairman, whose term of office will end at the close of company’s AGM in May.

“In the interests of a smooth hand-over and in line with the transition of the current strategic five-year plan to a new strategic cycle starting at the beginning of 2021, May is the right time to hand over my mandate as supervisory board chairman to a successor. I am convinced that Thomas Rabe will make an excellent chairman, enriching the board in this role with his great leadership, digital and financial competence,” said Igor Landau.

Thomas Rabe to succeed Igor Landau as chairman of Adidas board

The company added, Rabe, 54, has been a member of the Adidas supervisory board since May 9, 2019, and Deputy Chairman of the supervisory board since this same point in time. He was appointed to the executive board of Bertelsmann, a global media, services and education company, as chief financial officer in 2006. He has been Chairman and Chief Executive Officer of Bertelsmann since 2012.

In addition, the company further said, Christian Klein, Co-Chief Executive Officer of SAP SE, is to be proposed to the shareholders at the upcoming annual general meeting for election to the supervisory board. Klein has been Co-CEO of SAP SE since October 2019. He was appointed to the SAP executive board as Chief Operating Officer in 2018.