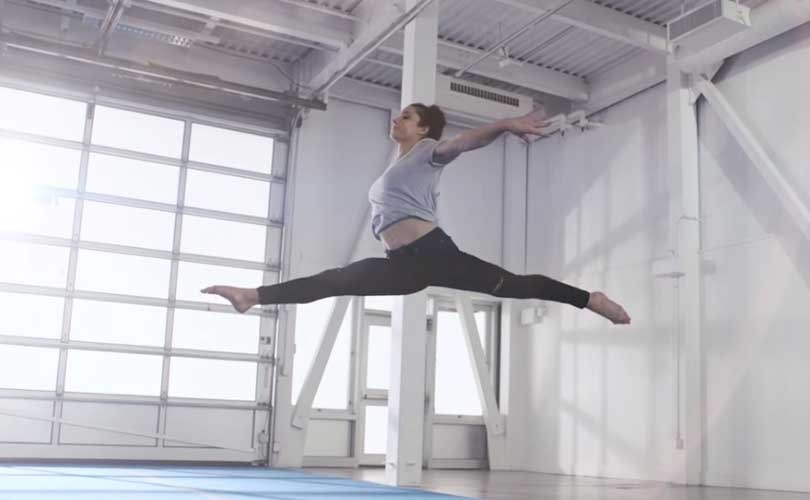 Bankrupt U.S. teen apparel retailer Aeropostale has filed a motion against its lender, private equity firm Sycamore Partners, in bankruptcy court late on Friday, accusing it of plotting a "loan to own" scheme to push the chain into bankruptcy.

Aeropostale asked a U.S. bankruptcy court judge to bar Sycamore from using the 150 million dollars it is owed as credit to bid on the company, which is up for sale in a court-supervised auction, reported Reuters.

In the same line, the ailing retailer would have reportedly requested the judge to reduce how much Sycamore would be repaid on its loan. Sycamore" will unfairly profit from misdeeds at the expense of" Aeropostale and its other creditors if a judge allows the firm to use the $150 million to bid in the auction, Aeropostale said in the court filing.

"This is another in a series of desperate attempts by Aeropostale to try to shift the blame for its disastrous financial performance and the mismanagement of the company by its officers and directors,” the private equity fund said in a statement over the weekend.

"These claims are without merit and include numerous allegations that are nothing more than irresponsible fabrications," a Sycamore Partners spokesman further added.

In the filing, Aeropostale claims that Sycamore, via its apparel sourcing company, MGF Sourcing, imposed "onerous" payment terms on the retailer in attempt to hurt its cash position, causing defaults under other credit agreements leading to bankruptcy. As a result, Aeropostale had to make merchandise purchases through MGF as a condition of the loan Sycamore affiliates made to the retailer.

The fashion chain also argues that Sycamore traded public Aeropostale shares while it had nonpublic information on the company.

In the meantime, Sycamore executives are not planning to stay quiet and will be pursuing personal claims against Aeropostale's officers and directors for "fraudulently concealing" a breach of a liquidity covenant, self-dealing and not upholding fiduciary duties, the Sycamore spokesman said.

There will be a hearing on Aeropostale's claims against Sycamore in August, the Aeropostale spokeswoman said.

It´s noteworthy than earlier this month, on July, 15, Aeropostale said in court papers that “reorganisation on a standalone basis is not feasible.” Instead, it will look for a “stalking horse” to make the lead bid at an auction next month and will pass the proceeds of any sale to creditors, published ‘Bloomberg’.

In terms what future might bring for the failed retailer, Aeropostale said it will try to locate a lead bidder by August, 15 and hold an auction a week later if there’s any indication of competitive interest.