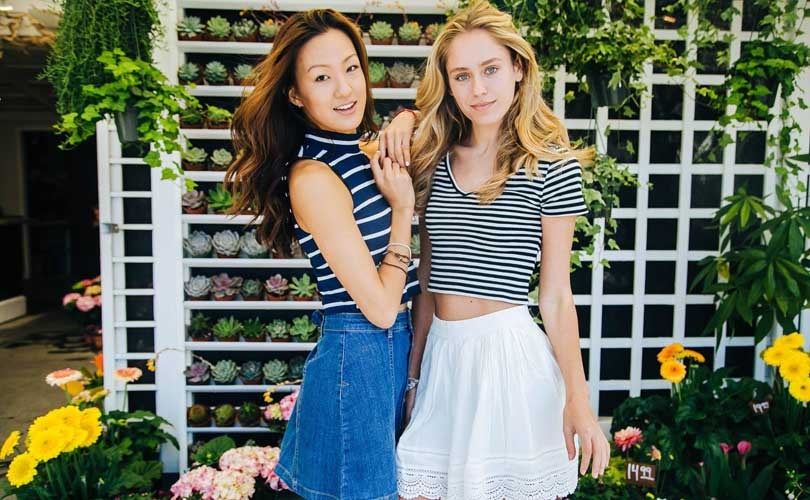 Fast changing fashion trends have been hitting Aeropostale badly for the last several quarters, and at last it opted for Chapter 11 bankruptcy filing on Wednesday.

The company has been experiencing supply delay as a result of fight with its major vendor MGG Sourcing.

The mall-based specialty casual apparel retailer became public in 2002. Its shares were on a decline since mid 2013. For the last 52 weeks, shares have been on a downward spiral, from 3.56 US dollars to 0.15 US dollars range

It received notice of de-listing on April 22 due to abnormally low trading price and was suspended from trading its commons shares. (DPA)