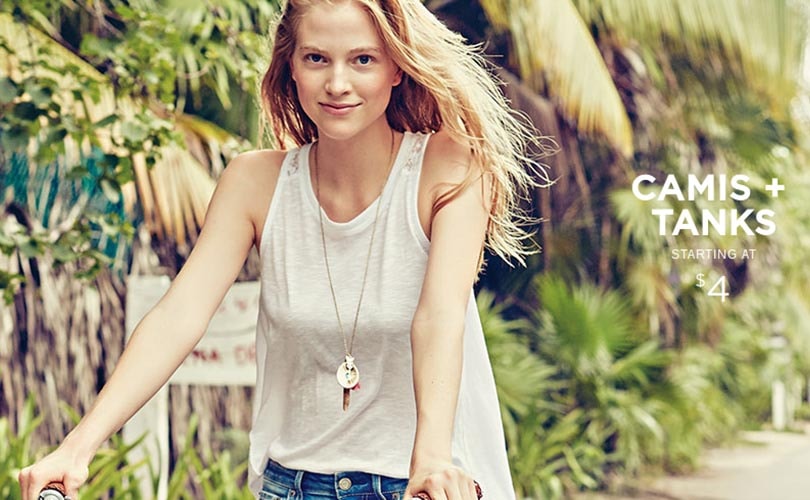 Teen retailer Aeropostale Inc. is officially preparing to cut its losses. The New York-based company is prepping for bankruptcy filing as early as this month.

The retailer has struggled in the past years in terms of finances. According to Bloomberg, the company is going to reorganize under a Chapter 11 bankruptcy filing. After the publication announced that Aeropostale is headed for bankruptcy, the company has fallen 28 percent to 15 cents in stock. Due to sales and business in the last year, the stock had already dropped 94 percent. Currently, the company has removed its stock which previously traded under the ticker ARO.

Aeropostale to close its stores after bankruptcy filing

With the bankruptcy plan, the company is also trying to find a loan to help throughout the process, as reported by Bloomberg. Currently, the retailer is in search of a buyer. However, at the moment, Aeropostale is headed straight for bankruptcy and shuttering of its 800 stores. The company has explored new strategies and plans in the past month, however it hasn’t been enough to deviate from Chapter 11 bankruptcy.

The company, founded in 1987, is currently headquartered in New York. The retailer operates across the U.S. as well as in countries such as Puerto Rico and Canada. The brand targets teens from 14-17 for both young men and women. The specialty retailer is known for its casual apparel and accessories at a moderate price range. The company size is currently over 10,000 employees. With the current bankruptcy situation, it is likely that many employees of the company will lose their jobs as a result of store closures.