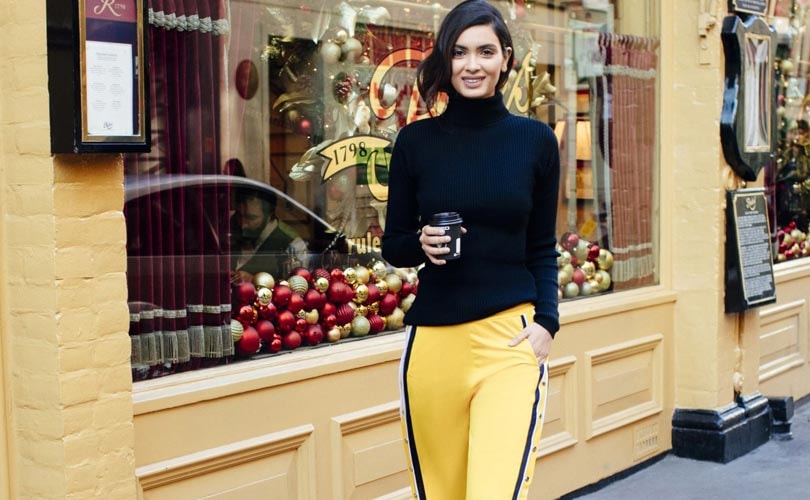 After securing funding in H1, Koovs buoyant about H2

For its first half to September 30, 2018, Indian online fashion retailer Koovs Plc said that revenues were down by 40 percent at 195.9 million Indian rupees (2.7 million dollars), due to reduced gross order value and an increase in sales tax. However the company’s pre-tax loss reduced by 10 percent to 580.9 million India rupees (8 million dollars) driven by cash preservation and cost saving initiatives. With funding now secured, in the second half, the company said that the group has begun to rebuild stock levels and resume marketing activities, delivering encouraging green shoots.

Commenting on the trading performance, Lord Alli, Chairman of Koovs, said in a statement: "There is no doubt that the business faced significant challenges over the past year. Our primary focus in H1 was to secure new funding to support Koovs' growth and conserve cash to sustain the business by reducing marketing and our stock levels. I am delighted that during the period we secured commitment for up to 45 million pounds of new investment, which includes funding from FLFL, part of India's largest retail business Future Group, and further strategic investment from existing partner HT Media."

The company added that prior to securing funding in September 2018 marketing spend was reduced by 46 percent and stock levels by 49 percent to conserve cash. Gross order value for the first half was down by 32 percent impacted by the reduction in marketing and stock and trading margin decreased to 14 percent compared to 18 percent last year as full price sales were impacted by a lack of new stock.

Koovs secures funding from FLFL, appoints Avni Biyani to its board of directors

"The funding secured in H1 allows us to get back to business and in H2 to date we have restarted marketing activities and expanded the product range, increasing the current trading margin," added Mary Turner, Chief Executive Officer, Koovs.

The company also announced the appointment of Avni Kishore Kumar Biyani as Non-Executive Director with effect from January 1, 2019. Biyani is a director of Future Lifestyle Fashions Limited, a significant shareholder in Koovs plc and part of India's largest retail business Future Group. She is also a director of Future Ideas Company Limited, Surplus Finvest Private Limited, Future Capital Investment Private Limited, Hain Future Natural Products Private Limited and Mibelle Future Consumer Products AG. The company said, she has been closely involved with the conception and launch of Future Group's fashion brands such as Cover Story, and is the founder and concept head of India's gourmet chain Foodhall, which is also part of Future Group.

Additionally, the company said that non-executive Director Anant Nahata is stepping down from his position on the board of Koovs. He had founded the Koovs online fashion platform with Chairman Waheed Alli in 2013 and has been a major contributor to its development as a technology-driven fashion e-commerce destination in India.