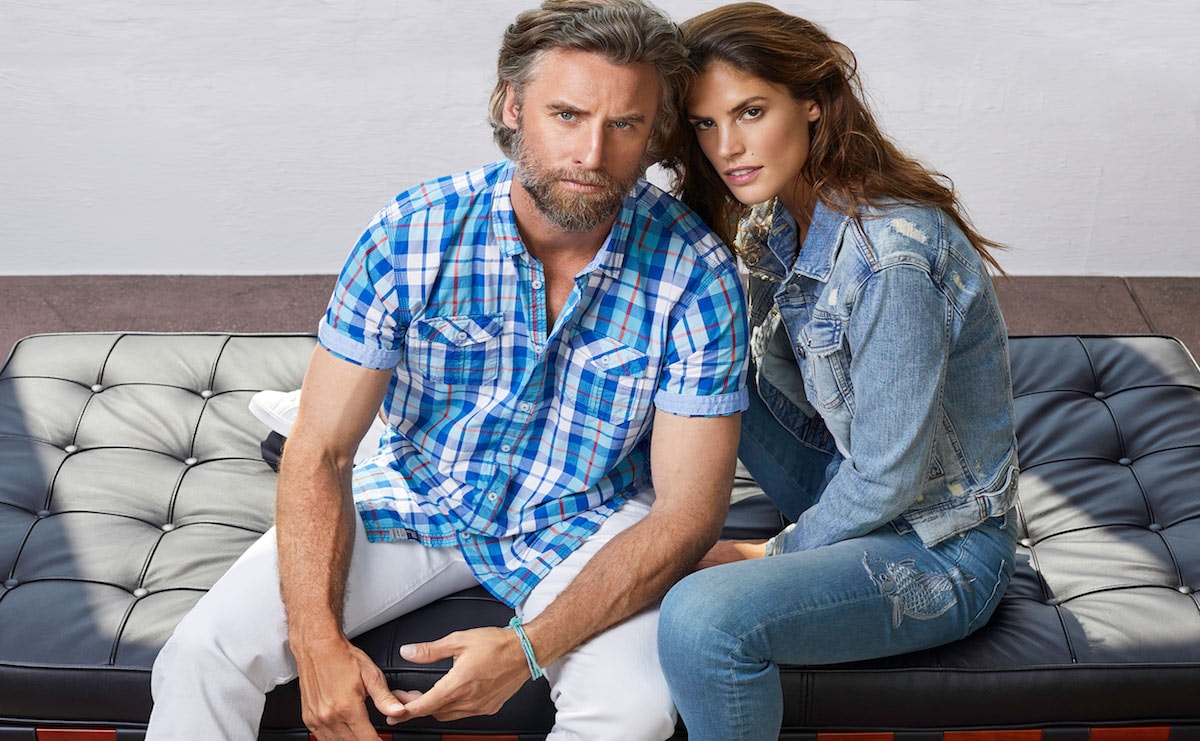 Ahlers H1 revenues drop, expects to return to profit in 2020

Ahlers Ag has announced that sales revenues in the first six months of the fiscal year 2018/19 declined by 5 percent or 5.5 million euros to 105.3 million euros (118.7 million dollars). However, the company’s management board continues to expect consolidated earnings to grow at a high double-digit percentage rate but still be negative in 2018/19, which will be a year of transformation. The company aims to return to profit in 2020 when all measures initiated will take effect.

Commenting on the first half performance, Dr. Stella A. Ahlers, CEO of Ahlers AG said in a staement: “Ahlers has concluded its earnings and efficiency increasing programme and is on schedule for the current fiscal year. The management board confirms the full-year forecast of a medium single-digit percentage reduction in group sales revenues that will tend to be slightly below the half-year rate.”

Ahlers further said that the revenues generated by the company’s own retail segment increased by 8.8 percent in the reporting period, because of the takeover of Russian stores by Ahlers RUS. Company-owned retail revenues thus accounted for 15 percent of total revenues. Like-for-like revenues rose by a moderate 0.9 percent, while ecommerce revenues rose by 18.5 percent during the first six month period.