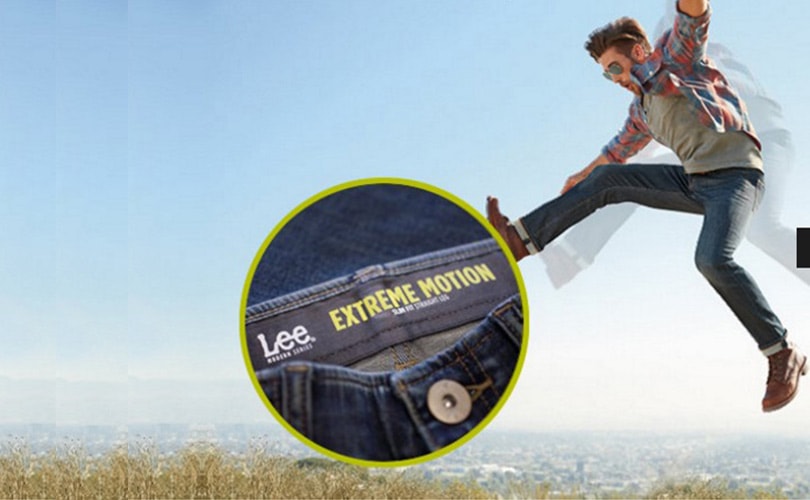 Karl Heinz Salzburger, Vice President & Group President of VF International plans to retire at the end of 2017. He will remain in his current position through the first quarter of 2017 when he will become a Special Advisor to the CEO, focusing on a successful transition of responsibilities in the company’s international organization. Meanwhile, Aidan O’Meara will assume the role of Vice President & Group President, effective April 1, 2017, and will serve on the company’s operating and executive committees, reporting to Steve Rendle, VF’s President and COO.

“Karl Heinz’s achievements during his 19 years with VF speak of his extraordinary leadership skills and measurable success in building and growing VF’s international business, which today represents about 36 percent of VF’s total global sales,” said Rendle in a statement, adding, “He has been a driving force behind our business expansion throughout Europe, the Middle East, Africa (EMEA) and the Asia-Pacific region. During his nine years as international leader, the business more than doubled in size.”

’Meara to take charge as Vice President & Group President in 2017

O’Meara was named president of the Asia-Pacific region in 2007, with responsibility to build a new organization in the region and develop a shared infrastructure to support expansion of VF’s brands. Under his leadership, VF established presence in China and in seven other countries in the region. During the period of O’Meara’s leadership, VF’s revenue in the region grew tenfold to more than 1.2 billion dollars, and its workforce grew from 300 employees to nearly 4,000.

He joined VF in 1992, leading the Wrangler brand business in Ireland, then progressing to MD of jeanswear for the United Kingdom before becoming leader for VF in northern Europe. He later became president of VF’s jeanswear international business.

“Our international platform is vital to VF’s continuing success,” said Rendle, further adding, “We are transforming VF to provide a clear path to growth in a changing global marketplace. From mature markets such as the US, Western Europe and Japan, to emerging markets such as Asia, Eastern Europe and South America, we are focused on growth on a global basis. Our international business will play an even greater part in VF’s next multi-year business strategy.”

To support international growth expectations and to broaden VF’s regional leadership teams, the company said, reporting to O’Meara will be two individual leaders - Martino Scabbia Guerrini and Kevin Bailey, responsible for the EMEA and Asia-Pacific businesses respectively. Both will also serve on VF’s operating committee.

Scabbia Guerrini will become President of VF’s EMEA region, a newly created position in VF’s management structure. In his current role as president, sportswear & jeanswear brands, EMEA, Scabbia Guerrini oversees the Napapijri, Kipling, Eastpak, Wrangler, and Lee brands in the region. During his 10 years at VF, his leadership has played a significant role in building meaningful brand equity and in the ongoing evolution of VF’s operating infrastructure to support future international growth.