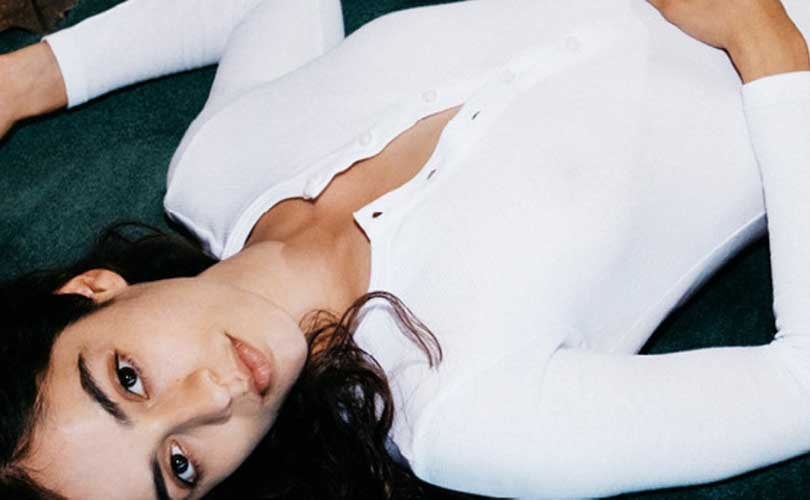 American Apparel confirms layoffs will affect up to 3,500 employees

Struggling LA-based fashion retailer confirmed earlier this week that it had sent notices to almost 3,500 employees warning them of potential layoffs.

As reported by ‘Los Angeles Times’, American Apparel would have notified workers at three of the company’s production facilities in Southern California that their last day of work could be January, 6. On the upside, the company is understood to have issued WARN notices required by California’s government as “purely a legal precaution” and that “layoffs are not certain.”

The retailer filed for bankruptcy yet again last month and has laid off at least 500 workers in the past year, driven by the reduction of its production.

American Apparel depends on Gildan Activewear's goodwill more than ever

Now, the retailer is highly dependent on whether Gildan Activewear’s 66 million dollars offer for American Apparel’s intellectual property rights and some other assets gets through.

The Canadian retailer has made an offer for American Apparel’s intellectual property and manufacturing operations, but not for its retail stores. For the latter, the most likely option is either being acquired by another buyer or get into liquidation.

In this vein, the retailer’s stores in the United Kingdom and Australia will close after the holidays.

Craig Johnson, president of Customer Growth Partners, points out that the layoffs could have a huge impact on the apparel manufacturing industry. “It’s a big number,” he said in an interview with ‘Consumer Affairs’. Commenting the layoffs he added that “there are not a ton of U.S. large-scale apparel manufacturers left.”

Gildan Activewear has stated that it will keep a portion of the operations in the U.S, saying that the “made in America” claim was central to the brand.