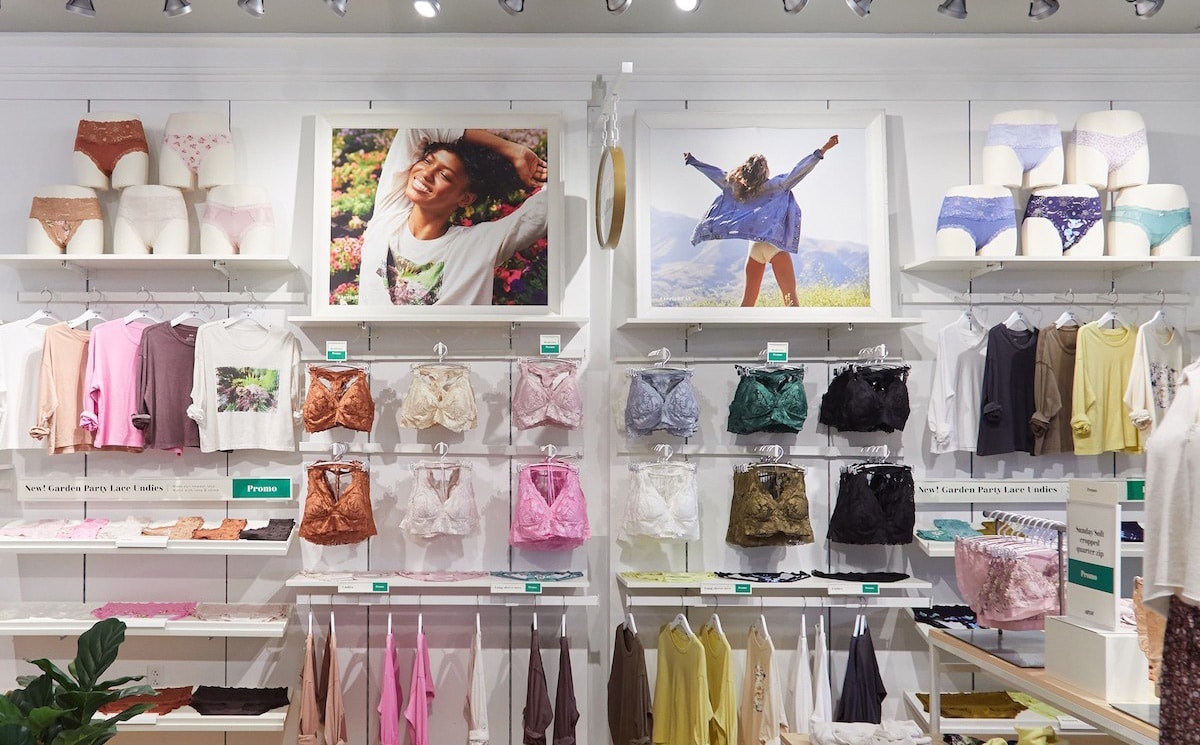 Commenting on the second quarter performance, Jay Schottenstein, AEO’s Chairman and Chief Executive Officer said in a statement: “In the midst of an unprecedented crisis, we delivered a significant improvement from the first quarter throughout our business. Aerie was simply outstanding, fuelled by strong demand, with revenue rising 32 percent and record margins. Across brands, digital sales accelerated and we successfully reopened stores during the quarter.”