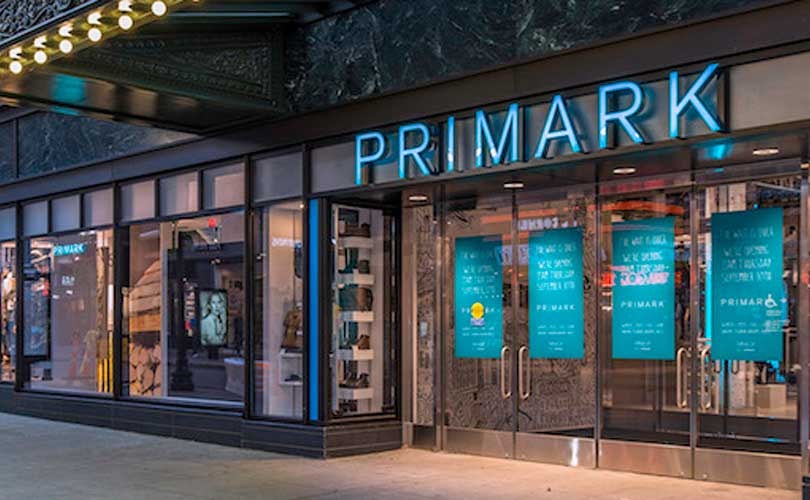 Are retailers in the US ready to cope with Primark’s competition?

Primark crossed the Atlantic to open its first store in Boston back in September, 2015. With a fast-fashion offer which comes priced at 30-40 percent below its direct competitors’ prices, and a different approach to what the customer wants – no online sales for them, just old good in-store purchases -, the Irish apparel retailer might be perceived as a threat to local retailers.

Five months in, and Associated British Foods, parent group to Primark, assures that the disembark of its apparel business has already become a success.

When it presented its latest financial report earlier in January, the company said it was "pleased" with trading in the US and consumer feedback from American consumers had been "very strong."

Truth is that, among US analysts, the Irish apparel retailer is getting good reviews on store layout and merchandising from analysts, prompting warnings that the retailer could be a force to contend with as it grows.

Primark’s unique business model – and appeal – resides in basically three factors: its competitive fast fashion offer; the lack of an e-commerce arm, which forces consumers to physically go to the store; and its affordable prices, on average between 30 and 40 percent below direct competitors’ price range.

For example, Primark sells its fashion 30 percent less than Old Navy and 40 percent cheaper than H&M.

"People have loved the prices and the quality, as well as the fashion we're offering. The brand awareness of Primark among American consumers is still low, so the fact we have positive feedback is good," said ABF's finance director John Bason, commenting the performance of the brand across the Pond over its first five months in the new market.

Primark’s renunciation of selling online has certainly caught many in the trade out of guard, especially after seeing how this, rather than discourage shoppers, has otherwise attracted them to form long queues to get the latest trends at bargain prices.

As highlighted by retail strategists consulted by FashionUnited, Primark has managed to turn its presumably weakness into a main differentiator by using types of sales techniques, such as offering customers a certain level of exclusivity with its fast-fashion garments and accessories.

This, coupled with Primark’s command of fast-fashion – this is, rapidly translating the latest catwalk trends into mass-production replicas at highly discounted prices -, and its ability to maintain a sustainable stock’s rotation, has rang the alarms of many direct competitors, including the likes of Old Navy, Gap or Forever21.

There are now two Primark stores in the US: one in Boston and another one in Philadelphia. The retailer, present worldwide with 299 stores, plans to open another six stores this year in the US. "They have almost 300 stores outside the U.S., and I think that they could have 300 here if the first 10 stores work," Jan Rogers Kniffen, CEO of J Rogers Kniffen, told CNBC.

What US retailers might be the most affected by Primark’s competition?

These market experts highlight as well that given Primark’s appeal among European teens, the likes of L Brands, Aeropostale, American Eagle, and Abercrombie & Fitch, could also feel Primark’s impact.

"With [Primark] denim at 12 dollars, good luck competing. Old Navy has the most obvious overlap in terms of price points," Widlitz added in an interview with CNBC.