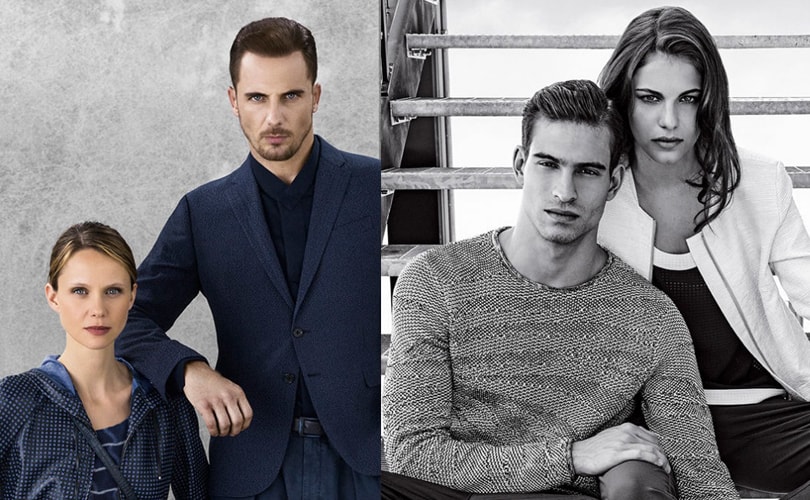 Italian luxury fashion group Armani billed 4.5 percent more in 2015 than in the previous year, reaching 2,650 million euros in sales at the end of its last fiscal year.

According to a statement issued by Italian fashion house on Wednesday, the group founded by Giorgio Armani posted organic growth in all brands and distribution channels and the level of sales growth was "satisfactory" in all markets.

As of December 31, 2015, Armani recorded a liquidity of 640 million dollars, which allows the company to "increase" the level of investment in its brands and strengthen its market position.

Armani Group’s president, Giorgio Armani, described the results as "excellent" and said they are the result of an "attentive" diversification policy.

"These results are the fruit of a policy of diversifying lines of the group, along with coordination of distribution channels and strengthen links with our partners," the designer and president of the company said.

However, recalls the ‘Financial Times’, the group's growth has slowed in the last twelve months, losing 2 percent when compared to 16 percent increase in 2014.