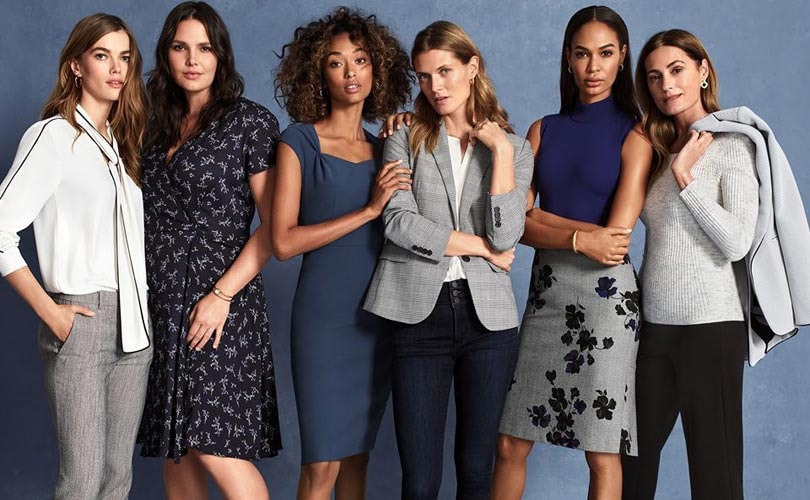 Commenting on the second quarter trading, David Jaffe, Chairman and Chief Executive Officer of Ascena Retail Group, said in a statement: “While we were pleased with continued traction at the enterprise level, performance was again mixed across our portfolio. While we believe the challenging selling environment is the result of macro headwinds impacting our sector, our third quarter outlook represents an unacceptable profit shortfall to the expectations we shared at the beginning of our fiscal year."

Net sales for the second quarter, the company said, were 1,693 million dollars compared to 1,719 million dollars in the year-ago period, with a 2 percent increase in comparable sales. The decrease in non-comparable sales was caused by the unfavourable impact of the 53rd week in the prior fiscal year, and fewer stores as a result of the company's ongoing fleet optimization program.

The company added that February performance was challenging, and that it is currently operating with reduced forward visibility on sales trends due to what it believes are temporary, macro-related factors. For its third quarter, the company currently expects a non-GAAP loss per share of 45 cents to 35 cents, net sales of 1.43 to 1.46 billion dollars; comparable sales of down 4 percent to down 2 percent and gross margin rate of 57 percent to 58 percent.