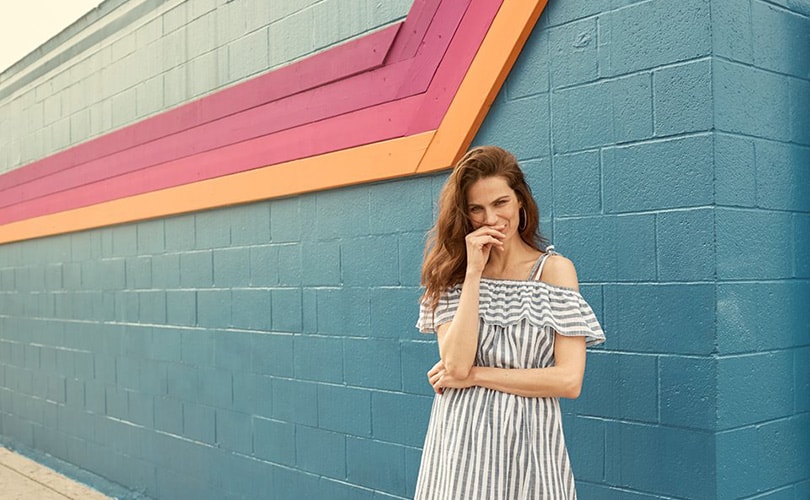 Asda has confirmed it has no plans to sell off its George clothing brand despite speculation its new owners were planning on doing so in a bid to cut costs and spending.

“George has been a crucial part of the Asda family and continues to be a key part of our strategy,” Asda’s outgoing CEO and president Roger Burnley told Drapers.

“George is the second-largest retailer of clothing in the UK by volume, and has a vibrant and growing home offer that attracts customers to our stores and online,” he said. “Our new owners, and investors, clearly recognise the value and strategic importance of the George brand to our total business and we will continue to invest in its success.”

Weeks later, media reports emerged that the new owners were considering spinning off the company’s George clothing brand as they look to cut costs and spending.

They were reportedly considering licensing George or introducing more fashion partnerships to Asda’s shops to use excess space because the brand was outside their area of expertise, The Times reported, citing senior industry sources.

But the company has now denied that. In fact, it said it plans to invest in growing its proposition and aims to attract younger shoppers by launching a series of third-party brands in-store and online.

That initiative will kick off in May with Manchester-based e-tailer In the Style, which will initially launch in five Asda superstores - in Patchway, Huyton, Wigan, Edinburgh and Livingston. Asda said it plans for the label to be stocked in 100 stores across the UK.

This will be followed by a collection from Missguided in June before ranges from Lee and Wrangler roll out in the summer.

George plans to stock 16 to 20 third-party fashion labels by the end of the year.

“George is one of the most important pillars for growth at Asda. There are rumours in the market, but we are not for sale,” Zoe Matthews, vice-president of George product, told Drapers. “George has always been a very stable and steady business - we need to be radical in some areas, we have to build momentum and run faster. Our investment in our own brand and brand partnerships will help us do that. We can’t rest on our laurels.”

asda In The Style George