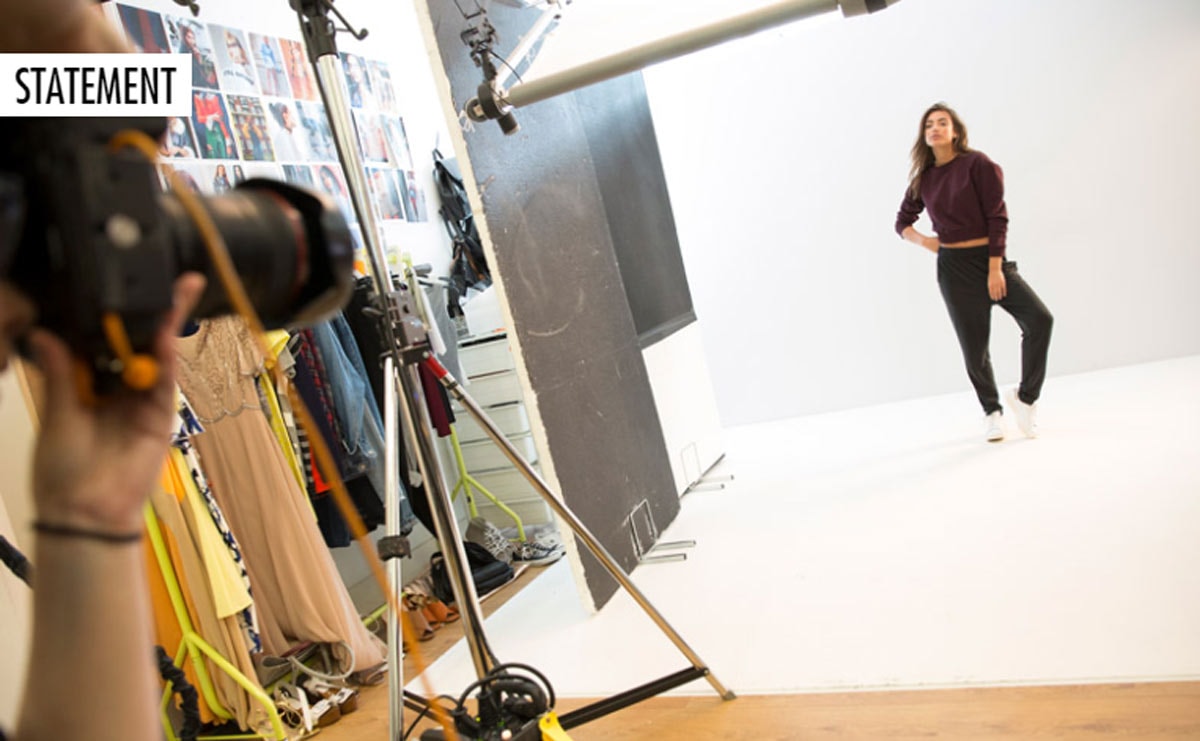 New York – On Wednesday Asos reported an 87 percent fall in first-half pretax profit. Despite the adverse figures, the British retailer stuck to its guidance for sales, profit margins and capital expenditure for the full year, boosting its shares.

The online fashion retailer blamed the weak results on poor trading in the run-up to Christmas and logistical hiccups in the US market. Increasingly fiercer competition from the likes of Boohoo and Missguided and other new-entrants targeting younger consumers has also taken a toll on Asos’ figures.

Beyond general sector struggles, Asos new US warehouse struggled to cope with demand, adding to challenges in France and Germany where sales were weak, reports ‘Proactive Investor’. This market accounts for circa 12 percent of the group’s total sales, while the UK’s makes up about a third of total sales.

Chief executive Nick Beighton told analysts at a presentation that “It’s certainly been a challenging six months and one of the most challenging we’ve seen in many years. Economic uncertainty has undermined consumer confidence and during the period we saw exceptional levels of discounting.”

On the upside, the company was able to confirm is previous sales and profits guidance for the full year, which definitely helped on the trading the floor. “We are confident of an improved performance in the second half and are not changing our guidance for the year,” said Beighton in a statement.

The e-tailer advanced in a corporate release that “Looking to the medium term, with this phase of our capital investment in our warehouses and transformation technology nearing completion, we are confident in our ability to continue to capture market share globally, allowing us to maintain top-line performance, restore EBIT margin and accelerate positive free cash flow.” “Asos is capable of a lot more,” agreed the retailer’s CEO.

Now, as the retailer continues to expect sales growth of 15 percent for the year and an underlying margin of 2 percent, as well as a return to positive free cash flow in 2020, Asos PLC (LON:ASC) shares were boosted by the reassurance and rose 7.5 percent on Wednesday.

On the wake of the news, Liberum maintained a 'hold' rating and raised its target price to 3,200 pence from 2,800 pence. "Key actions management is taking to support an improved performance going forward is not without execution risk," the broker said in a research note.

They further explained how "We increase our target price to reflect the better cash but maintain our HOLD rating given execution risk going forward, preferring a switch from Asos into Zalando.”

On Thursday, Asos saw its stock rating noted as ‘Reiterates’ with the recommendation being set at ‘OVERWEIGHT’ by analysts at Barclays Capital. The broker has set a target price of 4,200 pence apiece which, according to ‘Directors talks’, now indicates the analyst believes there is a possible upside of 20 percent from 3,500 pence price.