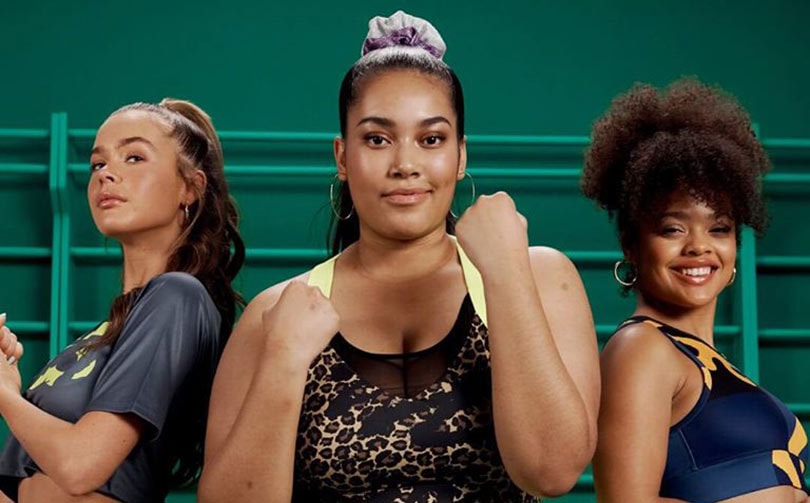 Commenting on the annual trading results, Nick Beighton, Asos CEO, said: “After a record first half which saw us make progress in addressing the performance issues of the previous financial year, the second half will always be defined by our response to Covid-19. I am proud of the way ASOS met this challenge head on, putting our duty to act as a responsible business at the heart of our approach and working to balance our performance in that context.”

The company’s retail sales in the UK grew by 18 percent to 1,175.9 million pounds during the year and Asos now has over seven million active customers in the UK and saw growth of over 30 percent in premier subscriptions this year.

In the EU, retail sales growth for the year was 22 percent as active customer base grew 18 percent. In the US, the company added 0.3 million customers in the first half and sales growth of 25 percent was supported by better conversion and strong order growth. Performance in the second half slowed as this region experienced the most severe disruption from Covid-19.

Retail sales in Rest of the World territory grew 18 percent in the year. Australia grew at over 20 percent this year despite the disruption from bush fires and the challenges experienced with fulfilment owing to airfreight restrictions. The MENA region continued to perform extremely well during the year, with Saudi Arabia witnessing growth of over 50 percent.