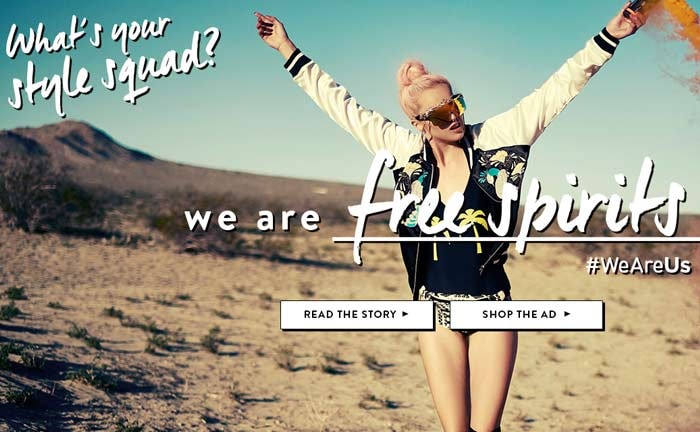 “We are pleased to report a year of strong revenue growth across all geographic regions. Active customer numbers, order frequency and conversion have all increased on last year as we continue to invest in building customer lifetime value. By refining the mix of promotional and marketing expenditure in each of our key markets, we have achieved growth ahead of our plans,” said Mahmud Kamani and Carol Kane, joint CEOs of the company.

Financial highlights of the year

At the end of the year, the company had over 4.0 million active customers, up 34 percent on prior year. Boohoo launched UK, USA and Australian apps during the year and responsive websites were introduced for European sites, improving mobile and tablet offering.

“We have had an encouraging start to the 2017 financial year and we currently anticipate sales growth of 25 percent for the financial year, in line with current market expectations. We will continue to look at opportunities to invest in incremental growth, which may impact margins on a short term basis, although we will look to maintain EBITDA margins at similar levels to the financial year just ended,” added Kamani and Kane.