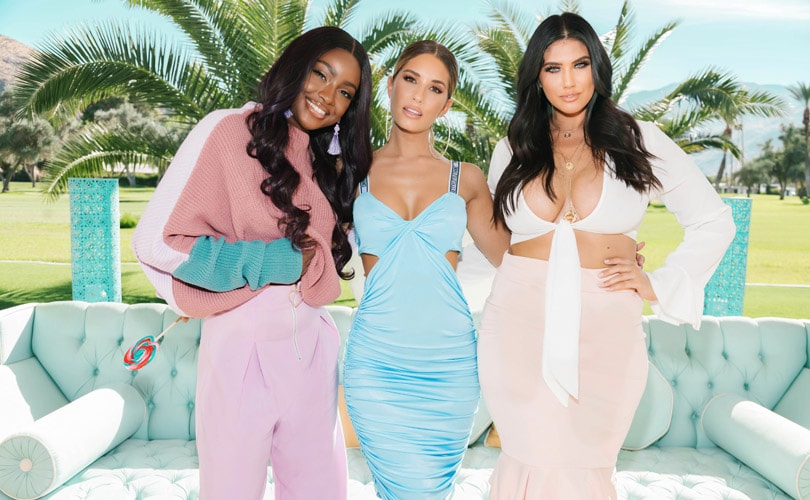 Boohoo group revenue of 183.6 million pounds (245 million dollars), rose 53 percent or 52 percent CER for the three months to May 31, 2018. The company witnessed strong revenue growth and market share gains across all geographies with UK sales up 49 percent and international up 60 percent. The company’s gross margin of 55.2 percent was up 100bps.

Commenting on the first quarter update, Mahmud Kamani and Carol Kane, the company’s joint CEOs, said in a media release: "Our multi‐brand strategy is delivering above‐market rates of growth globally. Our infrastructure continues to see record levels of investment as we invest ahead of our growth curve and develop a distribution network capable of supporting 3 billion pounds of net sales globally."

Boohoo revenues up 12 percent in Q1

Nasty Gal revenue of 7.2 million pounds (9.6million dollars) were up 149 percent or 163 percent CER. Gross margin for the quarter was 58.9 percent, in line with FY18's exit rate and expectations.

The company said, trading in the first quarter of the 2019 financial year has been strong and in line with expectations. For the full year, the company continues to expect group revenue growth to be 35 percent to 40 percent with adjusted EBITDA margin between 9 percent to 10 percent. All other guidance for the current financial year and medium term guidance to deliver sales growth of at least 25 percent per annum and 10 percent EBITDA margin, the company added, are unchanged.