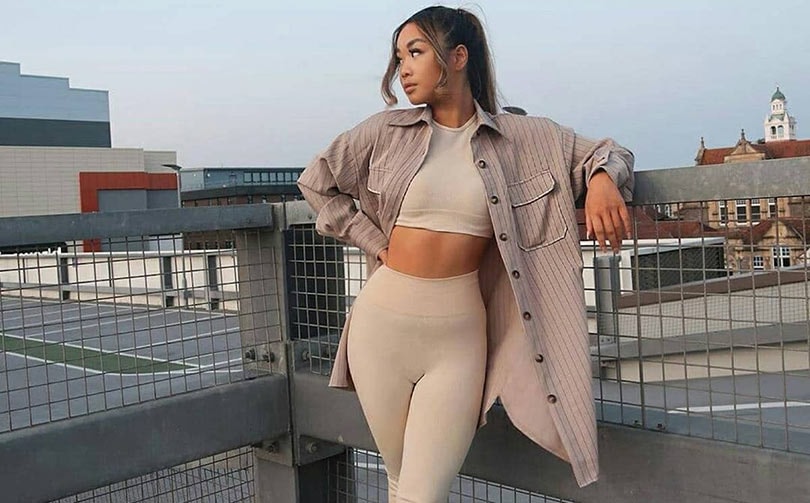 Commenting on the first half update, John Lyttle, the company’s CEO, said: “Our business, along with many others, has faced some of its most challenging times in recent months. There are many challenges still ahead due to uncertainties posed by the COVID-19 pandemic, but despite these challenges there are many positives from our activities in the first half. We are pleased to be able to report a strong performance with continued high growth rates in revenue and strong profitability.”

The company added that group revenue growth for the year to February 28, 2021 is expected to be 28 percent to 32 percent, up from approximately 25 percent as previously guided, with adjusted EBITDA margin for the year at around 10 percent, increased from the 9.5 percent to 10 percent as previously guided. The company’s medium term guidance for 25 percent sales growth per annum and a 10 percent adjusted EBITDA margin remains unchanged.

Active customer numbers in the last 12 months increased by 34 percent to 17.4 million, with a 10 percent increase in the number of items per basket, particularly in overseas markets.