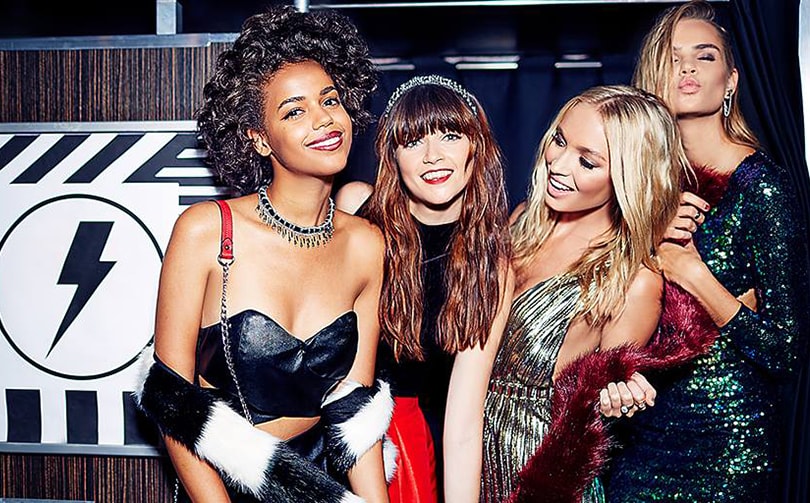 Boohoo sees shares dive after it requested a new auditor

The stock dropped as much as 17 percent, reported Bloomberg. Noteworthy, Boohoo raised its full-year forecast on Sept. 30 after reporting strong sales.

Boohoo announces a competitive tender for their business’ auditor, seeking to replace PwC

In a statement issued Monday, Boohoo advanced that while “PwC is still the Group's auditor at this time”, their Audit Committee “has recently launched a competitive tender process for the Group's audit, and will update shareholders at its conclusion. PwC signed an unqualified opinion on the Group's 2020 Financial Statements and having served as the Group's auditor since 2014, is not participating in this process.”

In the same vein, Greg Lawless and Clive Black, retail analysts at Shore Capital, highlighted in an investment note on Monday that “Appointing a new auditor will not be a walk in the park.”

The announcement came in on the back of the ‘Financial Times’reports over the weekend on PwC’s decision to stop auditing Boohoo for reputational reasons, citing unidentified people close to the situation.

Commenting the news in a market note, analysts at Jefferies pointed out that “It seems unclear to us which came first, the launch of a competitive tender process by BOO or the indication by PwC of its intention to resign.” They further added that “Regardless, we see no suggestion of any financial impropriety and would be inclined to view this as short-term noise.”