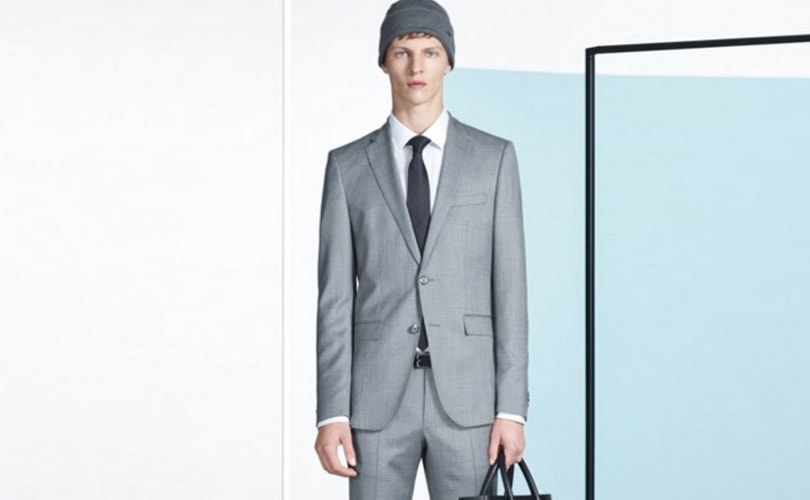 With inter-day losses ranging from 3 percent (Burberry) to 7 percent (Dior), luxury retailers are amongst the companies worst hit by the Immediate aftermaths of Brexit.

Barely 24 hours after 52 percent of Britons voted in favour of their country leaving the European Union, the British pound tumbled to a 30-year-low, with the immediate effect of Friday, making high-end goods outside of the region more costly.

On a related hand, drowning global financial markets added pressure on the portfolios of wealthy shoppers, whose net worth is more directly tied to market fluctuations, highlights analysts consulted by CNBC.

"Companies will have to 'release' goods from customs, which extends lead times and delivery to stores," Hana Ben-Shabat, a partner in the retail and consumer practice of A.T. Kearneysaid. "For local designers in the UK, there will be a cost increase for raw materials sourced in the EU."

Professor Qing Wang, of Warwick Business School, is a professor of marketing and innovation and director of the Warwick Luxury & Innovation Hub at the University of Warwick in Coventry, England said, as reporter by the ‘Observer’: “The results of the EU referendum to leave has shocked the stock market worldwide and the European and British luxury brands have been hit badly.”

Wang further adds that “The adverse effect on the luxury and fashion sector is partly due to the currency depreciation of sterling. For example, most of Burberry’s products are sourced and made in Italy, in order to keep the quality high. As a result, 65 percent of Burberry’s cost is calculated using the euro. Secondly, the luxury and fashion sector is affected by Brexit because of the greater barriers for the flow of creative and design talent between the EU and the U.K. It is expected that many top designers may leave London and go to Paris or Milan in seeking a more open atmosphere.”

Actually, on one day alone – right after the Britons casted their vote to leave the European Union - Burberry shares dropped over 3 percent and nearly 6 percent for Mulberry, while the largest luxury brand group LVMH dropped 6 percent, Dior fell 7 percent, and Prada 4 percent.

Kering and Hugo Boss amongst the worst hit by Brexit

The response to first signs of uncertainty has been mixed, with Kering trying to put a brave face on a 9.3 percent drop in its share price since Thursday. The Paris-based luxury goods group issued a statement explaining that “While it is too early to further comment on the implications of this referendum on the luxury business, Kering is confident in its ability to adopt to this new environment”. In 2014, chief executive François-Henri Pinault moved with his wife Salma Hayek from Paris to London — but the group did not comment on whether Brexit would prompt him to move back.

German Hugo Boss has suffered the most since the Brexit threat materialised on June, 23 as the stock has been caught in free fall since then, shredding 17 percent from Thursday’s close. As highlighted by the ‘Financial Times’, in this case, analysts suggested that the drop reflected the wider economic shock than UK operations.

“Only about 10-12 percent of Hugo Boss’s sales go to the UK, so I think the share price fall is probably more to do with fears about a general slowdown in luxury goods sales across Europe as a result of Brexit,” said Claire Huff, an analyst at RBC Capital Markets, reports the ‘FT’.