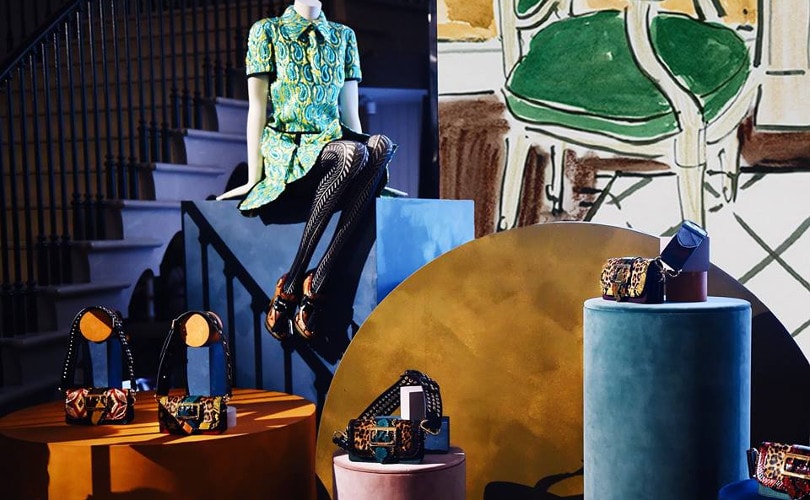 London - After being stuck by the immediate aftermath of the EU referendum last month, luxury fashion retailers were among the worst hit sectors. Now, ten days after news of the Brexit broke, it looks as if luxury brands may have to brace themselves for further impact, as they get a taste of what things may feel like post-Brexit.

Last week, the global luxury market witnessed 48 percent less full-price sell out online year-on-year as consumers across the world remain cautious with their purchases and retailers hold off on pushing sales and discounts, according to data from retail technology firm EDITED. French fashion house Louis Vuitton was among the luxury brand hit the hardest, reporting 73 percent less full price sell outs online in the days following the Brexit compared to the same period last year.

Kering, the Paris-based conglomerate, saw its share price drop 9.3 percent three days after the EU referendum vote and is among the luxury companies suffering the after effects of the Brexit. Within its luxury fashion portfolio, Bottega Veneta reports a 81 percent decline in full price sell outs, Saint Laurent a 68 percent drop and Balenciaga a 55 percent fall. 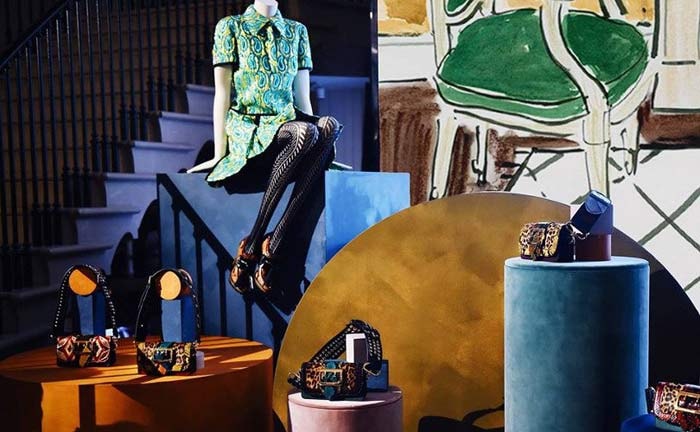 However, the Brexit has also had a positive effect for a few British luxury fashion houses and retailers. The pound, which hit a 31 record year low, is expected to encourage bargain searching tourists from overseas to shop even more when visiting the UK where favourable exchange rates will drive bigger visitor spend.

Although British fashion house Burberry sources and makes the majority of its products in Italy, its full-price sell outs have increased by 50 percent in the last week year on year. Accessories, which accounted for approximately 60 percent of the sell outs were the most in demand, followed by tops (13 percent), outerwear (9 percent) and footwear (9 percent). In addition, a large percent of Burberry costs are in pounds and the increased overseas dollars earned will buy them more pounds, predicts EDITED.

Over the next coming months, now that the pound has dropped, luxury labels will have to consider what their overseas shoppers are most interested in buying and what they can’t buy locally. Hedging contracts will protect pricing on orders in the works, so it is highly unlikely that prices will go up or down a lot over the next 12 months. Despite political uncertainty and unrest, British brands will have to continue to tell their brand stories in order to stand out.