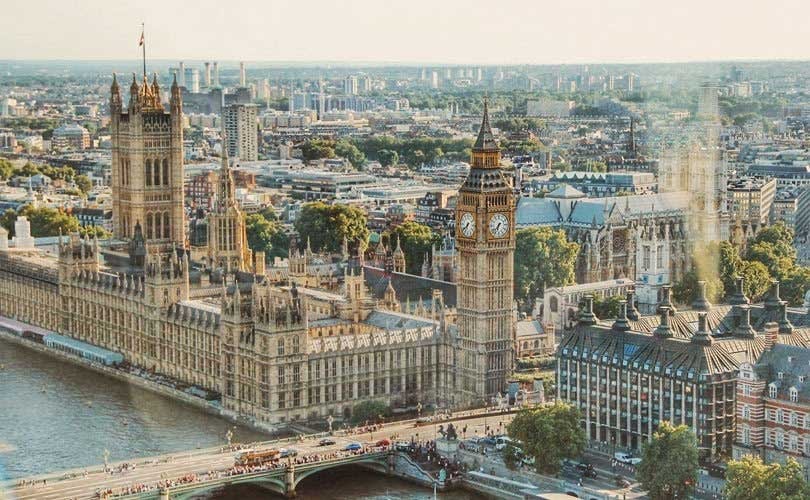 On Friday, at 11pm UK time, Brexit will be official. After four years of debate, anxiety and a general election, Friday 31st January is Brexit day.

For luxury brands and fashion exporters it will be a year of transition before trading terms and conditions become clear. One thing remains certain, Europe is a vital partner for British luxury as the sector contributes nearly 800 billion euros in revenue annually to the European economy and now accounts for 4 percent of European GDP.

According to Walpole, the sector body representing British luxury businesses, there is no doubt that trade challenges lie ahead. Not least, the introduction of friction in the form of tariffs or of new administrative burdens around the movement of goods and delivery of services will be an unwelcome and additional cost on luxury businesses used to trading freely across the channel.

Luxury industries give presentation in Brussels

This week the European Cultural and Creative Industries Alliance (ECCIA) presented the new Bain report in Brussels: Contribution of the High-End Cultural and Creative Sectors to the European Economy. The ECCIA is composed of five European organisations, Altagamma (Italy), Circulo Fortuny (Spain), Comité Colbert (France), Meisterkreis (Germany) and Walpole (UK) - who between them represent over 600 brands and cultural institutions.

Key findings from the report reinforce the value of luxury and high-end brands to the whole European economy. The sector employs over 2 million people in Europe and created 300,000 jobs in Europe between 2014 and 2018. Exports in the sector represent 10 percent of Europe’s total exports in 2018.

The report further highlights how the integration of the European luxury industries goes far beyond the formal structures of the EU. The business model is characterised by key business and creative hubs from London to Paris, Milan to Berlin, Geneva and Madrid and a supply chain which spans a unique European network of artisans and craftspeople with specialist expertise in regions from Elgin in Scotland to Grasse in France, Basel in Switzerland to Tuscany in Italy.

Walpole states there is also a flow and exchange of creative, business, retail and hospitality employees around Europe who may have been educated and subsequently employed in businesses across multiple countries and who feed the European luxury ecosystem.

European luxury is an interwoven system

The distribution chains are also completely interwoven with a system of partners and retailers moving products across the capitals and cities to both physical stores and digital players. Particularly important for the high-end and luxury sector is the network of European capitals of London, Paris, Milan, Madrid, Geneva and Berlin, which play a huge role in attracting tourists from around the world.

This means it has never been more important that the British luxury sector continues to have a voice in Europe through the ECCIA, and with a number of Walpole member brands under European ownership the dialogue must focus on the shared interests and values that unite the sectors across borders.