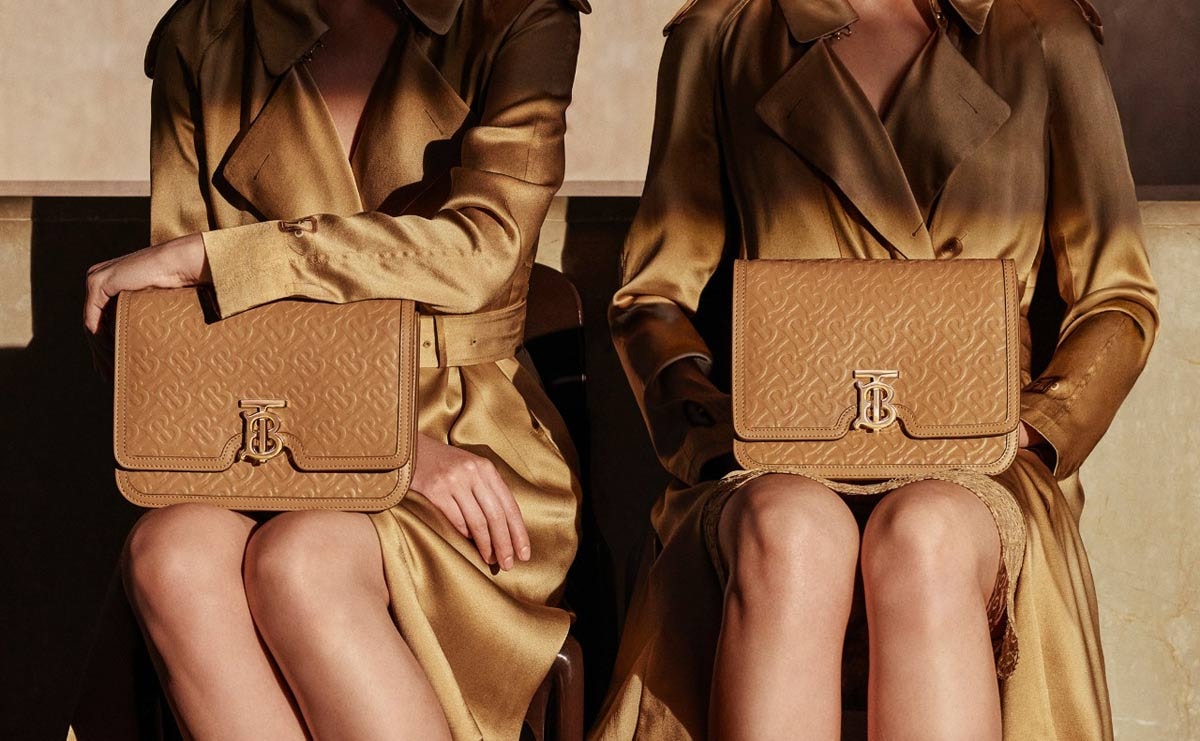 The report, which was commissioned by Walpole and analysed by international consultancy firm, Frontier Economics, suggests that the British luxury sector will continue to "grow rapidly in the medium term”. It also forecasts that the value of sales for 2024 will reach around 65 billion pounds, contingent on the UK and EU securing agreement on their future trading relationship.

However, if the UK and EU cannot secure an agreement on their future relationship, sales are estimated to grow to between 52 billion pounds and 60 billion pounds in the same period up to 2024.

The report defines British luxury according to 11 classifications, which it states “captures the range of activities” across the sector and these are: designer apparel and footwear; fine wines and spirits; luxury accessories; luxury jewellery and timepieces; high-end beauty and personal care; and high-end car manufacturing.

The research notes that the luxury sector is still heavily export-orientated with 80 percent of production, which equates to 38.5 million pounds in value, is destined for the overseas market, up 54 percent since 2013 - the high-end sector exports it adds accounts for 9 percent of the UK’s total merchandise export. The top export markets for British luxury goods are the EU (42 percent), North America (23 percent) and China (11 percent), with Other Asia, including Japan and Korea representing 9 percent.

Exports across the designer apparel and footwear sector reached 5.81 billion pounds in total sales in 2017, while luxury jewellery and timepieces was 2.42 billion pounds, and luxury leather goods was 1.55 billion pounds.

The research also reveals that direct and indirect employment in the British luxury sector grew 38 percent from 113,000 to 156,000 from 2013 to 2017, and accounted for nearly 6 percent of all jobs created in the UK. Overall, the British luxury sector is growing on average 9.6 percent year-on-year, mainly attributable to a strong performance in the luxury car sector, added Walpole. This outpaces the UK’s average annual economic growth of 4 percent.

Walpole also highlighted what it calls the “ever-increasing trend of shopping tourism” and the consumption of high-end products while travelling in the UK. In 2017, the value of sales of high-end goods to non-UK resident customers was 4.5 billion pounds with, China, the Gulf Cooperation Council countries, and the US revealed to be the top three purchasing nations.

Helen Brocklebank, chief executive of Walpole, said in a statement: “These figures demonstrate the exceptional contribution British luxury makes to the UK economy and to the reputation of Brand Britain worldwide. Few other business sectors can demonstrate growth of nearly 50 percent in just four years and, against a challenging political backdrop, this is a sector that continues to demonstrate a commitment to investing in UK manufacturing and creating sustainable employment across the country.

“We look forward to continuing this kind of robust growth, not least in exports, but the threat of exiting the EU without a deal remains and would cost British luxury businesses 6.8 billion pounds in lost export revenues. Now is the time for policy makers to provide distinct sector recognition and to guarantee a suitable framework to protect the growth of the UK’s high-end creative and cultural industries.”

Michael Ward, chairman of Walpole and managing director of Harrods, added: “Britain’s luxury brands are our calling card to the world. We should be enormously proud of these businesses: their heritage, creativity, craftsmanship, quality, innovation – and the contribution they make economically, culturally and to soft power diplomacy. It is critically important that this thriving sector is promoted and protected to ensure its long-term growth.”

CBI deputy director general, Henrietta Jowitt, commented: “It’s clear that for all the current political uncertainty, the strength of the British brand is as strong as ever and demand for our products is soaring. Businesses across the UK continue to live up to a reputation for producing goods of the highest quality. Exports are the lifeblood of any economy and the contribution of the luxury brands sector in that regard is significant.”