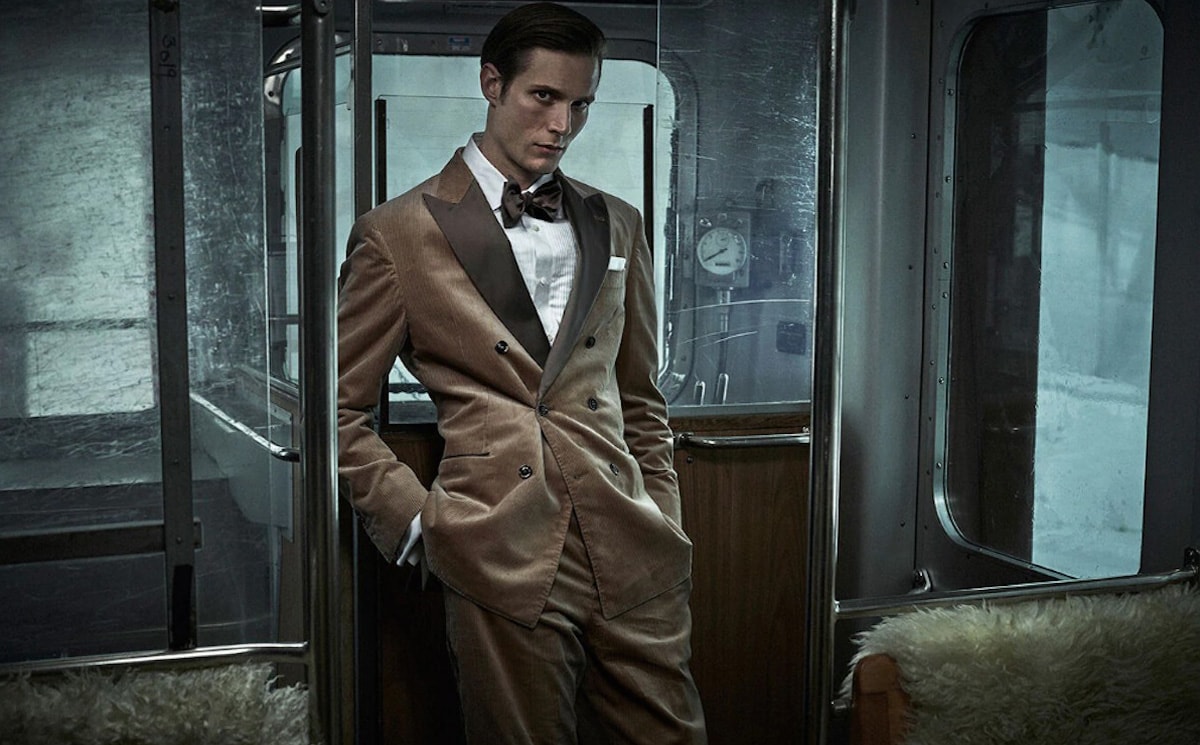 Commenting on the annual trading report, Brunello Cucinelli, the company’s Chairman and CEO, said in a statement: “Following the good increase in turnover and given the excellent quality of sales, we expect healthy, balanced and sustainable profits. Given the excellent sell-out of the past autumn-winter, the good orders intake for the spring-summer 20 collection, and the “very favourable” start of the autumn-winter 20 collections, we keep working with peace of mind and expect a 2020 of good growth in turnover, profits and image.”