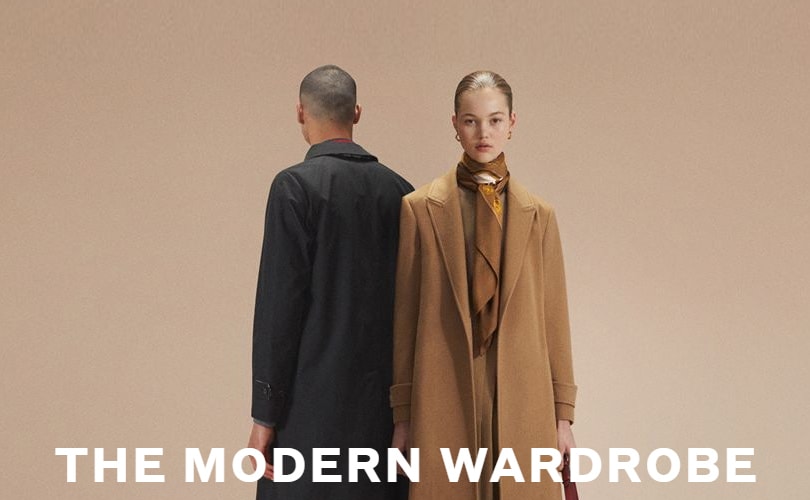 New York – Burberry Group reported a slight dip in its third quarter retail revenue, as it prepares to launch its new collection under the direction of recently appointed Chief Creative Officer Riccardo Tisci next month.

On the upside, comparable sales stores were up 1 percent in the period with "consistent performance across regions", the retailer said in a financial release. Asia Pacific sales were boosted by a good performance in China, which reported sales growth by mid-single digits. The market received this news with a sigh of relief, finding it reassuring as the key Chinese market is continuing to display good growth, despite the current broader concerns around the potential slowdown within that economy.

Looking ahead, Burberry confirmed its outlook for the full-year to March 30 of "broadly stable revenue and adjusted operating margin", with the retailer expecting to deliver 100 million pounds of cost savings to the year as its restructuring continues. In this regard, CEO Marco Gobbetti said: "I am pleased with our progress in the quarter as we continued to build brand heat around our new creative vision and shift consumer perception of Burberry."

Commenting on the news, ‘Interactive Investor’ reports that although “the rejuvenation of the iconic Burberry (LSE:BRBY) brand is still in its early stages, but there are clear signs that the new management team is taking the bull by the horns.” As part of its restructuring and brand makeover, Burberry plans to accelerate its plan to remodel its wholesale operations and to refurbish 10 key flagship stores by the end of the financial year.

Burberry started its restructuring plan last year in a bid of repositioning the brand, shifting consumer perception and increasing sales bringing the retailer back to its origins. "As previously highlighted, at this stage of the transition we are navigating our business between the new branding and vision for Burberry and the previous collection in store that does not yet reflect our new positioning," the retailer said in a corporate release.

The head of analysis at ‘Interactive Investor’ points out that Burberry seems to be particularly optimistic on the launch of the new Riccardo product lines next month, and the building of "brand heat" appears to have been successful so far. "Excitement is growing ahead of next month's launch of Riccardo's debut collection. We will continue to manage the business dynamically as we reposition the brand," advanced the company’s chief executive officer.

Burberry also teamed up with Vivienne Westwood to launch a limited-edition line of clothing in December, recalls ‘Proactive Investor’. The group said the pieces saw “strong global demand” and attracted “exceptionally high traffic” to its website.

“Luxury goods firm Burberry may have reported a sales drop with its third-quarter trading update, but investors will still be slightly relieved that sales from China, despite all the recent negative headlines about the country’ economy, held up reasonably well," said AJ Bell investment director Russ Mould. He added that Burberry's plan to go more upmarket seems like a sensible approach but it may take time to gain traction and deliver material growth.

Share price at Burberry has recently been under pressure, withdrawing 17 percent over the last six months. However, on an annual scale, Burberry's shares have risen 11 percent, exceeding the wider FTSE 100 index, which has dropped 11 percent. Currently, the consensus market’s recommendation on the stock is ‘hold’.

Burberry is scheduled to post its annual results on May, 16.