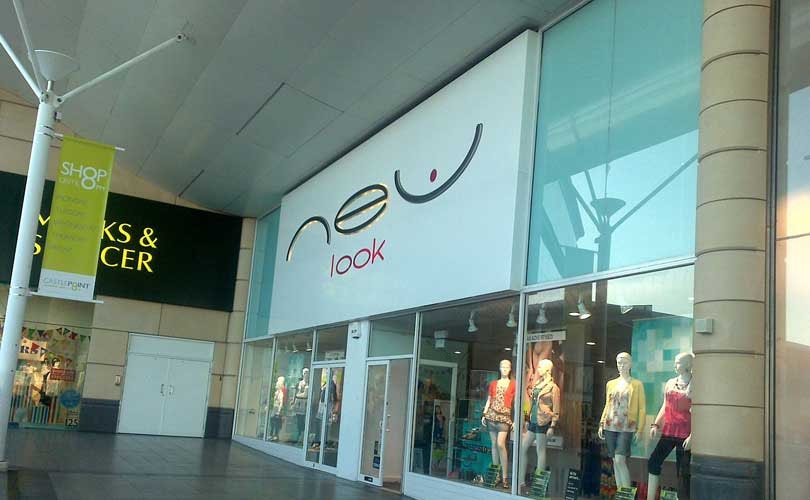 Buyers move in as New Look edges closer to breaking-point

London - Potential buyers are understood to be moving in on New Look, after its ongoing financial crisis leave the high street fashion retailer a prime takeover candidate.

Prospective buyers are mulling over bids to take control of New Look after the value of its bonds collapsed, sources revealed to The Mail on Sunday. The fashion retailer is in the middle of a turnaround plan to bring back its old management team save the business following a drop in sales and mounting debt.

Owned by the South-African listed Brait, the private equity vehicle held by Christo Weise, New Look is part of the retail portfolio affected by the recent Steinhoff accounting scandal. As the value of New Look's debt has fallen 'significantly' over the past few weeks, the struggling fashion retailer has become a prime target for take-over. At the moment New Look bonds are selling for record-low prices on the stock, falling 56 percent over the last year, as investors continue to lose confidence that New Look will be able to repay its debt.

If a hedge fund is able to acquire the majority of New Looks bonds, it would place them in the optimal position to seize all of the retailer's assets if the fashion retailer goes belly up. However, if New Look is able to turn around its financial worries then the value of its bond would increase once more - making a take over less likely. Potential buyers poised to take control of New Look include hedge funds and vulture funds, with US firm Apollo among them.

The report comes days after it emerged that New Look is planning to shutter 60 UK stores, 10 percent of its retail estate, through a partial insolvency. A company voluntary arrangement is one of the several options that New Look is said to be mulling over. New Look is reportedly working with advisers at Deloitte on its plans to close its stores. Earlier this month, credit insurers Euler Herms and QBE reduced cover for suppliers amid concerns over New Look poor financial performance, which means the fashion retailer will have to pay for any new shipment of goods upfront.

"The retailer has faced a pincer movement of rising operating and sourcing costs against a backdrop of squeezed disposable incomes," said Richard Lim, Chief Executive at Retail Economics, economics research consultancy. "Burdened with inflexible leases, high rents, and excess properties, they are struggling to cope with the unforgiving shift towards online shopping and the emergence of the experience economy which is pushing their business model to breaking point."