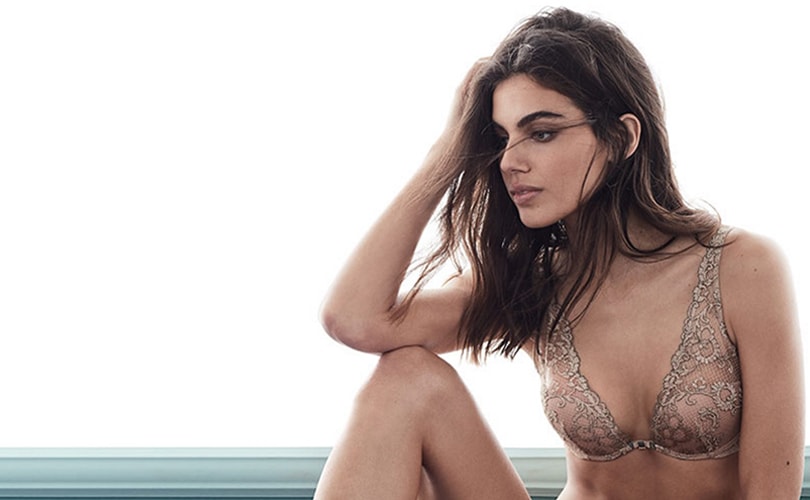 The Italian group, owner of Calzedonia, Intimissimi and Tezenis brands, has shot up its net profit by 82 percent in 2016, reaching 208 million euros. In the previous year, Calzadonia Group reported 114 million euros in net profit.

Spain, one of the main growth engines for Calzedonia Group in 2016

The group has emphasised that Spain along with France, Brazil, Russia and Ukraine, have been the countries in which this acceleration has been more noticeable. Meanwhile, the company is committed to pushing the opening of its new 'Intimissimi Uomo' format in Italy, a concept store dedicated exclusively to men.

Looking ahead, the international growth for the intimate fashion group is forecast to come mainly from the United States, where it will open a dozen stores in New York and its surroundings. It also plans to land in China this year, with the opening of its first sales outlets in Shanghai. Meanwhile, the Italian retail group will continue with its European expansion plans.