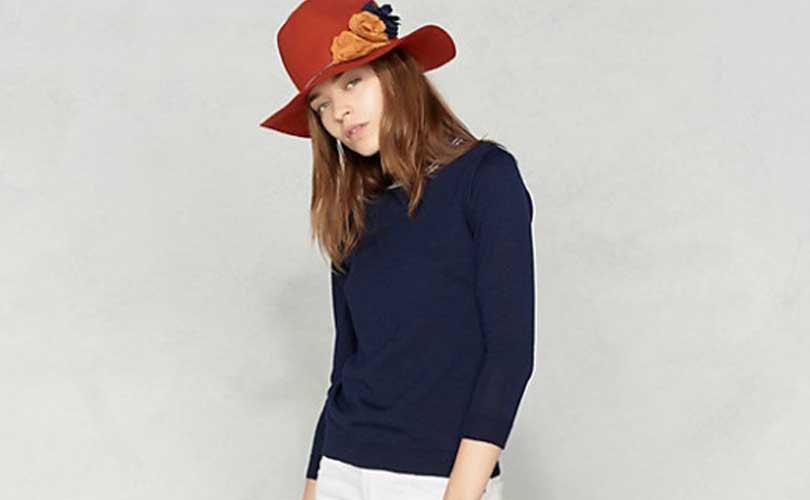 Although final bids are not expected until February, 10 truth is that there is already a fierce competition amongst leading investment funds to acquire control over Golden Goose.

The luxury clothing group is currently controlled by the majority shareholder Ergon Capital, which in the past months has appointed private bankers at Lazard after receiving several expressions of interest, reports ‘Il Sole 24Ore’.

Sources close to the matter quoted in the weekend edition of the Italian paper highlight the main competitors to date: Carlyle, General Atlantic and Permira “plus maybe some other financial group.”

Chinese media recall that Golden Goose's current CEO is Roberta Benaglia, CEO of Style Capital, a minority-owned private equity fund, who is expected to remain in the company after Golden Goose's stake is sold.