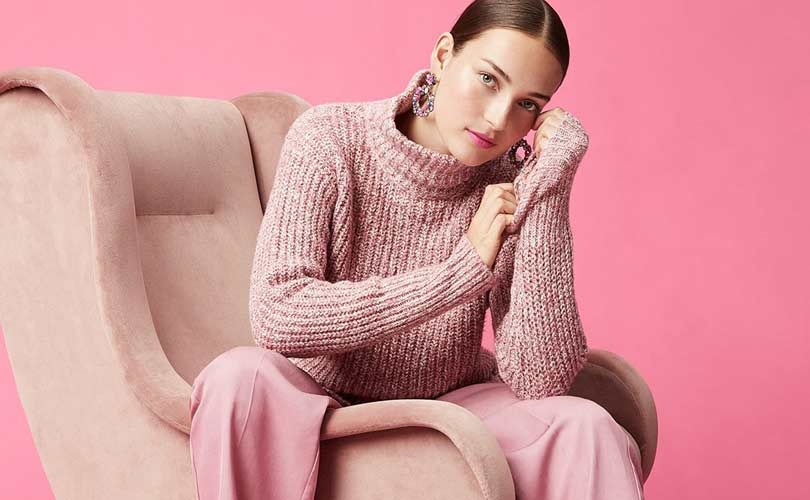 J.Crew Group, Inc. chairman and former chief executive officer Millard "Mickey" Drexler has retired to devote his full time to the development of Drexler Ventures, LLC and other interests. The company said that its board of directors has now elected Chad Leat to succeed Drexler as Chairman, effective immediately. Leat has served as a director of J.Crew since January 2017. The company added that Drexler will continue to serve as a strategic advisor to the office of the CEO and the board.

"It's been a privilege to have had more than 15 years with J.Crew Group both as CEO and chairman of the board. J.Crew and Madewell have been long admired as iconic American brands, and I am thankful to have been a part of their evolution throughout the years," said Drexler in a statement, adding, "I look forward to working with the Office of the CEO and the board as a strategic advisor to help support J.Crew's long term success."

Chad Leat takes over as the new Chairman of J.Crew Group

Leat is a retired vice chairman of global banking at Citigroup with nearly 30 years of markets and banking experience. The company said that he is an acknowledged leader and innovator in corporate credit and M&A finance, and has built and led numerous successful and profitable businesses at Citigroup, JPMorgan Chase and their predecessor companies.

"I'm honored to serve as the next Chairman of J.Crew," said Leat, adding, "Importantly, I want to recognize Mickey for his years of invaluable contributions to the business and to the J.Crew brand, and to thank him for his continued strategic counsel to the board and the office of the CEO. As chairman, my priorities will be to ensure that the J.Crew brand moves quickly to capitalize on recent momentum and to support Madewell's growth towards becoming a one billion dollar brand, while also working with the board to identify strong, permanent leadership to guide the company in its next chapter."

Leat currently serves on the board of directors of Norwegian Cruise Line and TPG Pace Holdings Corp., and as Chairman of MidCap Financial, PLC. He is also dedicated to many civic and philanthropic organizations. He has served on the boards of several charitable organizations, and is currently a member of Economic Club of New York and a trustee of the Parrish Art Museum.

The company said that Drexler, who joined as J.Crew as CEO in 2003, grew the company into a leading global fashion brand. In 2006, Drexler also founded Madewell. He retired from the CEO role in July 2017, and subsequently founded Drexler Ventures to invest in and advise emerging brands, including Outdoor Voices and Warby Parker.

Prior to J.Crew, Drexler spent 18 years at Gap, Inc., where he was named president in 1987 and CEO in 1995. While at Gap, he founded Old Navy and launched Gap Kids and led the company during a period of significant growth. Before joining Gap in 1983, Drexler served as president and CEO of Ann Taylor from 1980 to 1983. He currently serves as chairman of Outdoor Voices and is a board member at Warby Parker. He also previously served as a director of Apple Inc. from 1999 to 2015.