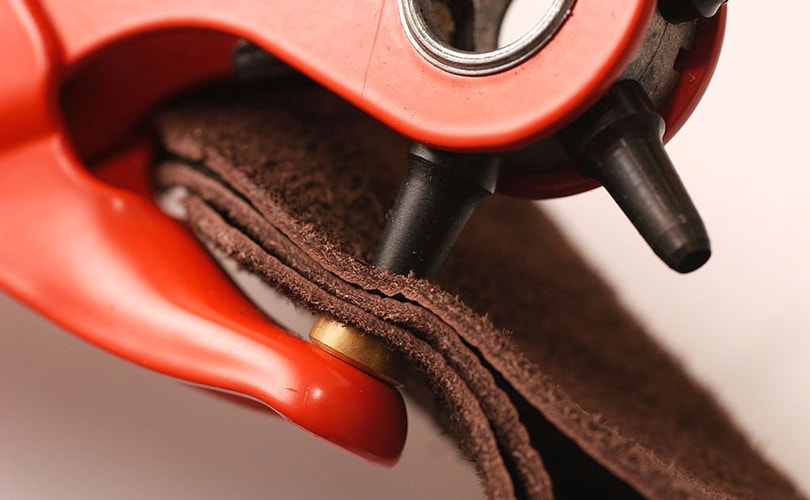 As they feed the world's growing appetite for the ultimate in chic, the likes of Hermes and Chanel are hiring qualified staff in the hundreds and even thousands, most of them in France itself, a growing contribution to reducing the nation's jobless pool of nearly 3.5 million.

As sales rise, especially to Chinese consumers slaking their thirst for luxury goods, manufacturers are adding jobs. That goes against the grain of the overall manufacturing sector in France, which has seen its share of economic output halved over the past half century to account for around 11 percent, according to World Bank data.

At Saint-Junien in central France, where Hermes opened one of the new workshops, dozens of craftsmen cut and stitch leather into gloves, wallets and other small objects. In this facility, which used to process wool, there is no automation. Work is done by hand and each piece is signed by the craftsman.

"It is unimaginable creating a site like this in another country," said Guillaume de Seynes, executive vice president of manufacturing for Hermes, which was founded in 1837. "It is out of consideration for quality and a question of image. Made in France means to clients French know-how" that has been handed down for generations. 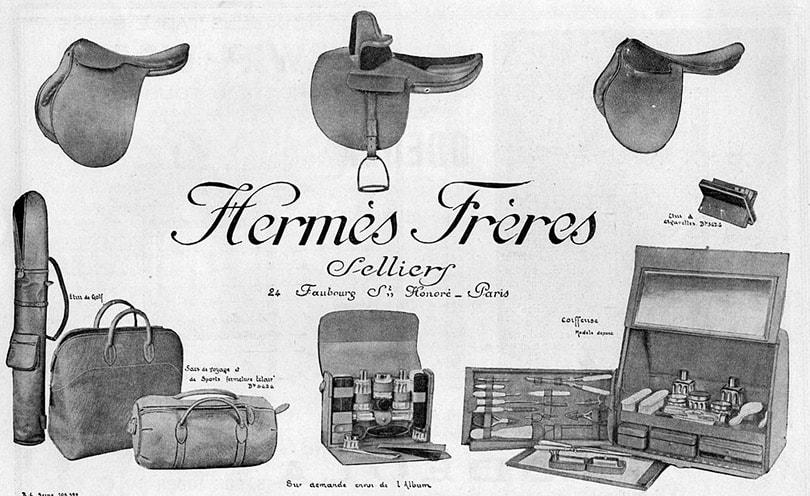 "Very clearly, for the luxury sector, the enrichment of new countries, globalisation, were a historic chance for the creation of jobs, as in aeronautics," said de Seynes, a descendant of the firm's founder Thierry Hermes.

In the past five years, the company which makes 85 percent of its products in France and exports 86 percent of them, has created 2,400 new jobs in the country. Hermes is not alone.

Kering, the Paris-based world's number two luxury company whose stable includes Yves Saint Laurent, Gucci and Bottega Veneta, has also bulked up. Over the past three years the staff at its luxury division has expanded by 13 percent.

In 2013, it acquired the Normandy-based France Croco, a tannery that specialises in working with crocodile skins and supplies top French and Italian fashion houses. Staff levels are expected to rise from 45 to 160 by 2020.

And "the trend is comparable, even a bit higher for 2017" said Chantal Gaemperle, the company's head of human resources. The hiring "is for all professions, all along the hierarchy, from manual skills to managers", she said, adding 93 percent of the contracts are permanent.

A sign of the luxury sector's growing weight, LVMH this year became the largest company on the Paris stock exchange by market capitalisation, pushing aside energy firm Total and drugs maker Sanofi. "It is a powerful symbol. Luxury has a significant weight in the French economy," said Olivier Abtan, who leads the global luxury sector team at Boston Consulting Group.

He said French luxury firms had managed to retain a sense of exclusiveness and creativity, while managing to avoid diluting their image. And he believes many of the new jobs are likely to last.

"What makes these products different is that they are handmade. The strong element of craftmanship means it is something that cannot be done by robots that replace humans," said Abtan. While France remains a leader in leatherwork and jewellery it has, however, lost know-how in footwear and ready-to-wear to Italy, which poses a real challenge to French firms, Abtan added.

The luxury effect also spills over to the appliance sector. Vorwerk, the German company behind the top-end Thermomix food processors-cookers, has invested 100 million euros in its factory in central France during the past few years, adding 100 jobs, as it sought to keep up with rising sales. (AFP)