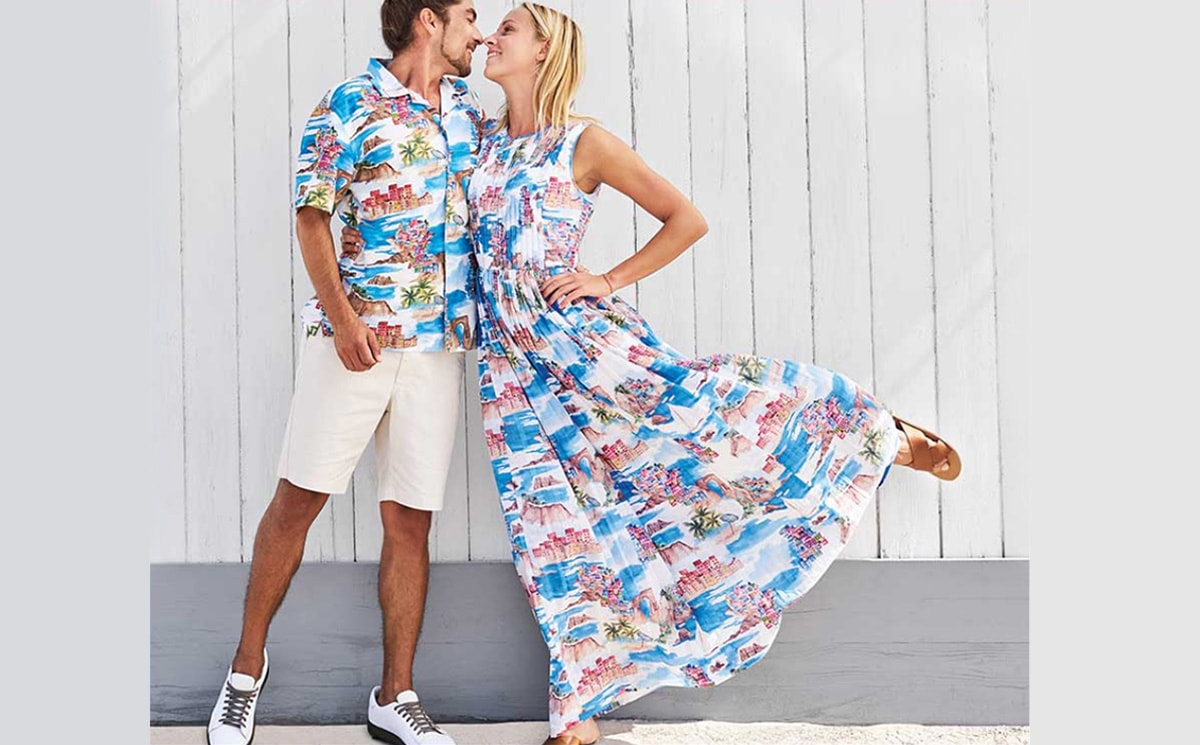 New York –In a matter of weeks, a leading commercial property firm, Simon Property Group, and a multi-brand apparel conglomerate, Authentic Brands, have joined forces and snapped two ailing apparel brands, with the industry anticipating a third one following suit in the next month. Are we facing a change of paradigm in the apparel industry?

Over the past weeks, the resulting joint venture – SPARC - has paid 325 million dollars to buy out Brooks Brothers (which entered administration in early July) and another 140.1 million dollars to tap Lucky Brands from bankruptcy court (the denim brand entered Chapter 11 in early July.) SPARC is also reportedly in talks to bid for J.C. Penney’s business in the coming days.

“We’re anticipating more of a durational impact here,” Simon Group’s CEO said to media in a recent call. “This is not your grandmother’s recession ... we’re dealing with a lot more bankruptcies.”

ABG, which has acquired a number of retailers over the years including Barneys New York and Nine West, plans to keep Lucky Brands stores “running” in the U.S. “This acquisition will boost the value of our portfolio to more than $13 billion in global retail sales annually,” ABG founder and Chief Executive Jamie Salter said in a statement. “Lucky Brand’s DNA resonates strongly with today’s youth and we see tremendous opportunity to unlock its value in key territories around the world.”

Simon Property Group Chief Executive David Simon said earlier in August that they are still looking to salvage additional struggling retailers. Explaining the company’s acquisition strategy during a conference call with analysts, Simon said that they are “acquiring inventory at or below cost,” adding that “There’s profit in there.”

In this regard, Bloomberg News and Dow Jones reported earlier this week that Simon was in talks with Amazon.com Inc. to turn some of Simon’s emptied-out mall anchor stores into Amazon fulfilment centres. So far, Simon has declined to comment on those news.

During the group’s second-quarter financial results presentation, the CEO said the company has collected about 51 percent of rent for April and May, about 69 percent for June and about 73 percent for July. He also said the company is continuing to negotiate with tenants who owe back rent. “We expect to reach a deal on the vast majority of them.” “We’ve been generally encouraged by the shopper response to our reopenings,” Simon said during the earnings call. In this regard, available data show that occupancy as of June 30 was 92.9 percent, down from 94 percent at the end of March.

Simon property Group’s investment strategy: “Keeping the world as normal as we can”

“We continue to look for other opportunities,” the commercial property group confirmed, explaining that this strategy responds to them “doing our fair share for trying to keep this world as normal as we can.”

Responding to the market’s view of Simon Property Group buying its ailing tenants to keep rent income steady, the company’s CEO said in the same analysts’ call that “I don’t buy into this analysis you guys have gotten that we’re buying into these retailers to pay us rent,” pointing out that just saving Brooks Brothers from a total liquidation would save around 4,000 jobs.

Noteworthy, “Traffic in malls has been declining for quite some time,” said Sonia Lapinsky, a retail analyst at AlixPartners. “Specialty apparel, which dominates a lot of the mall space, has been declining. And then COVID hit.”

A report late Sunday said Simon has been in talks with Amazon to open warehouses at some shuttered Sears and J.C. Penney department stores had boosted the company’s stock price Monday.